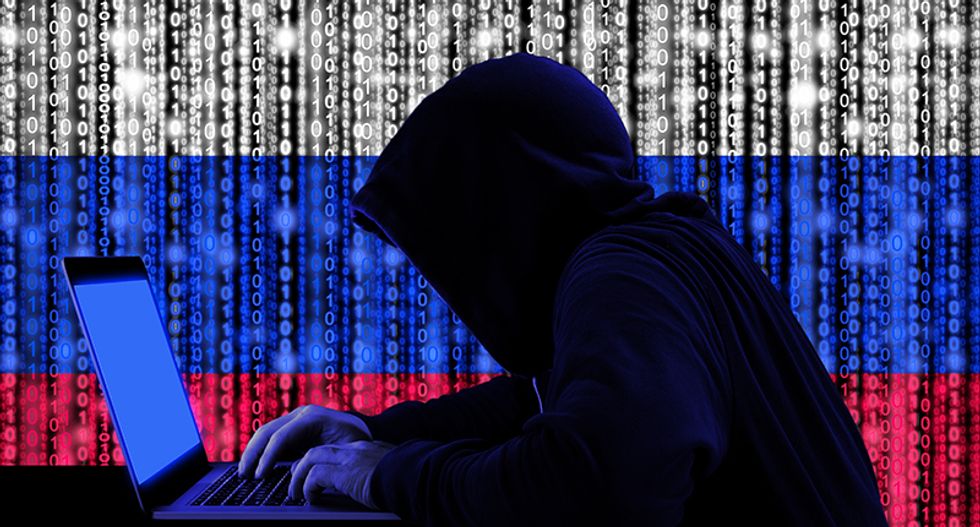 Jacinda Chan was hired to work for a website called Peace Data, which let her write about human rights and Latin American life, the Daily Beast reported.

She was born with spinal muscular atrophy and is a quadriplegic, but it doesn't mean she can't write and contribute to the political debate.

"I have difficulty finding employment in the USA because people look at me and wonder how I can work if I'm on a respirator," she recalled writing to an editor at the site just months ago. "That is why I like this job. Nobody questioned my ability because I'm disabled. I just got the money."

Facebook then revealed that Peace Data was fake. The FBI and an internal investigation found that she was linked to the Russian Internet Research Agency, a troll farm known for meddling in the 2016 election.

"The site used a mixture of fake personas and real, unwitting journalists tricked into believing the site was a legitimate outlet for human rights journalism," wrote the Beast. "A number of the contributors have since come forward to share their stories about being exploited. But of all the people who've written for the site, Chan appears to have suffered the most from the troll farm's ruse."

While some writers were just left embarrassed by the ordeal, Chan wasn't just writing for the site, she was working on their social media and trying to get approved to run ads. Facebook then suspended her personal account, which she used to find and hire home caregivers.

"I can't find anyone. Nobody applies on Craigslist or Nextdoor or Care.com. They're not big enough," she explained.

Facebook explained that it is against their policy for users to "attempting to complete the U.S. authorizations process on behalf of another individual." After the Daily Beast reached out and told the social media site, they'd be doing a story on how a disabled woman unfairly treated. They agreed to reinstate her.

It's just another in the example of Facebook's disastrous problems with the Russians.

She had pitched stories about military funding, but the "editor" tried to persuade her to talk about how military spending wasn't "benefiting people, especially minorities." Another story she pitched was about late Rep. John Lewis, but her "editor" shifted her to talk about civil liberties around mask mandates.

"There shouldn't be a mandate to wear a mask, people themselves should do it after realising [sic] themselves that they're responsible," he told her. "It is using your own freedom to chose [sic] to limit yourself. Right now I see the result of system where elites are exploiting the populace for their own benefit."

Chan wasn't going to do it. So, they did more of a "hands-off" approach and "let me write whatever I wanted, and they were really nice to me," she recalled.

She ultimately only did three stories for the site, but her problems with Facebook mean she's facing horrific consequences for something she had no real role in.

"I thought that it was the most horrifying thing not to be safe in any part of the world. Plus, I don't like American politics. I think that we complain too much when there are people who have it worse," she told the Daily Beast.

While many have been humiliated by trolls, Chan lost something far more important.

Read the full story of how it all began at the Daily Beast.