How Western wildfires could worsen inequality 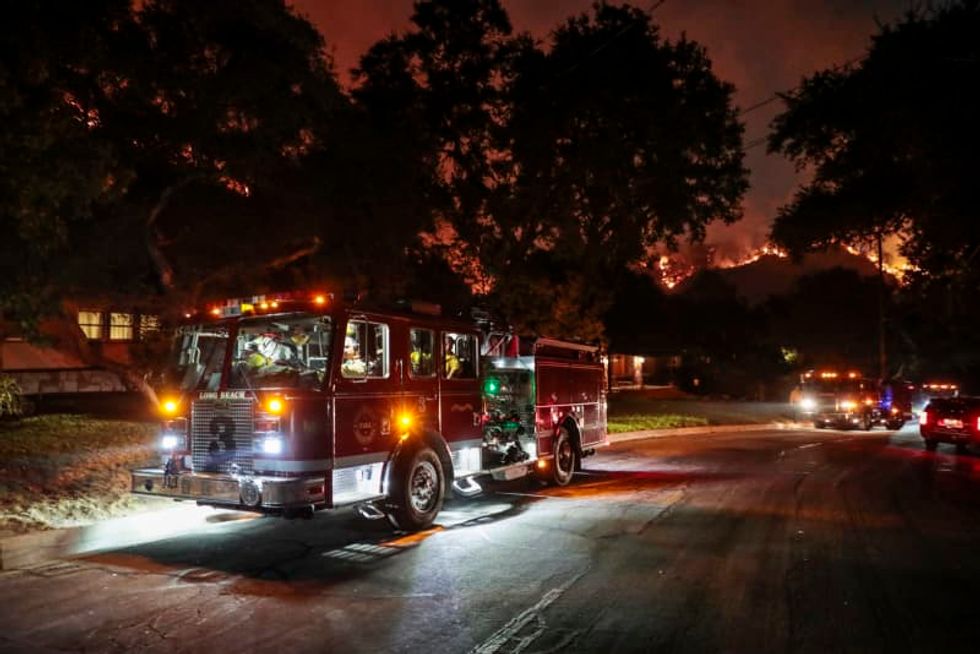 Like so much else in 2020, the wildfires engulfing the western half of the United States are without precedent.They have advanced with astonishing speed, leaping 25 miles overnight and sending a towering pillar of smoke into the stratosphere. At this writing, the blazes have claimed at least three dozen lives, burned more than 5 million acres and forced hundreds of thousands of people from their homes.The fires have also sparked a public health crisis. Much of the western U.S. and Canada is wreathed in acrid smoke, resulting in some of the world’s worst air quality. Wildfire smoke exacerbates ...