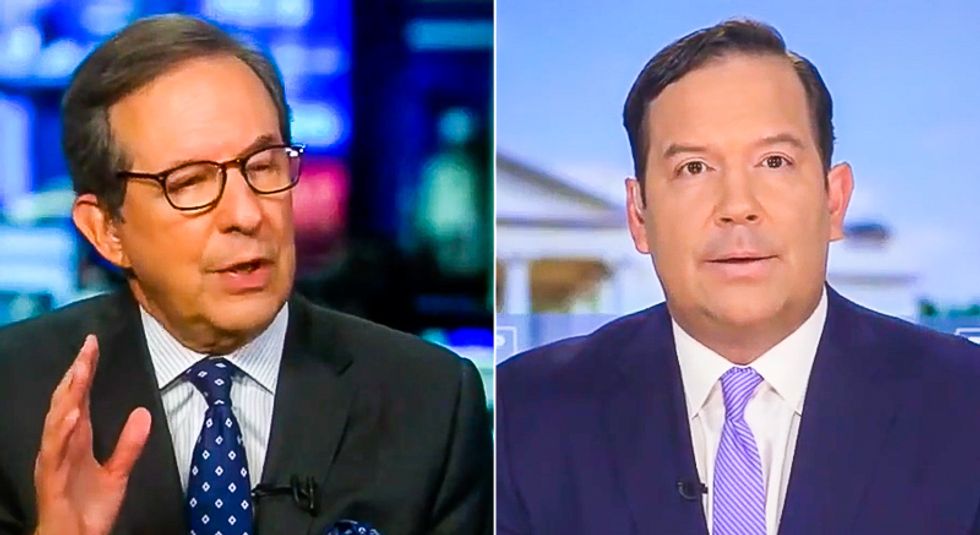 In an interview with Fox News, Cortes argued that Trump made the admission to journalist Bob Woodward in the "fog of war."

"This was the fog of war, biological war," Cortes insisted.

"I'm going to interrupt you right there," Wallace interjected. "It wasn't the fog of war. On January 28, the president got his presidential daily brief, the top intelligence in the Oval Office. And at that point, his national security adviser, Robert O'Brien said that this is the biggest challenge you're going to face in your entire presidency."

"So there was no fog of war there," the Fox News host added. "The word that he was getting from his top intelligence and national security people was that this was a deadly pandemic. There was no fog here."

"No, no, there was tremendous fog!" Cortes objected.