JPMorgan Chase fined $920 million by US over market manipulation 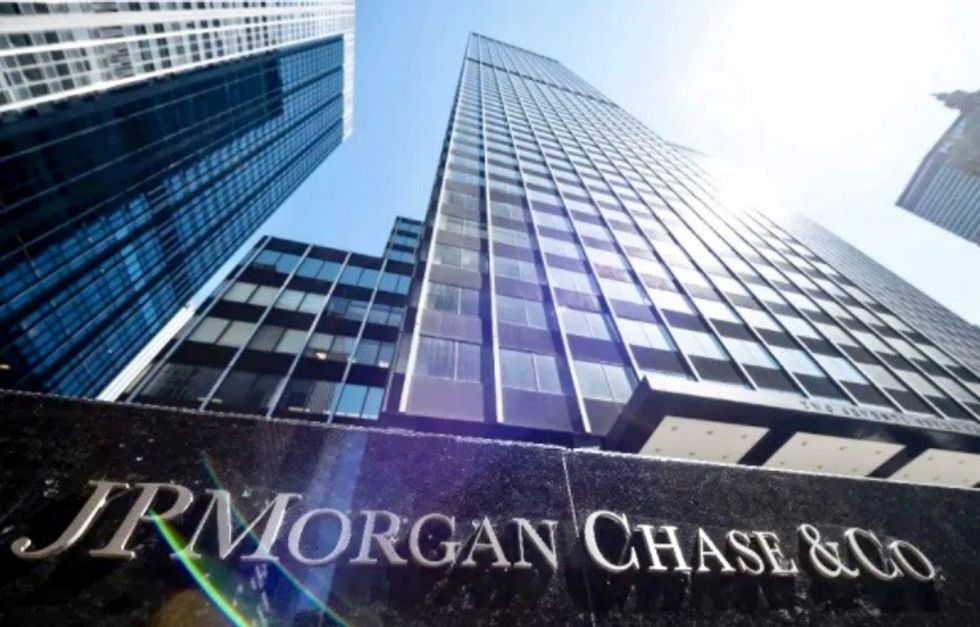 JPMorgan Chase will pay $920 million to settle US civil and criminal charges over fake trades in precious metals and Treasury futures designed to manipulate the market, US agencies announced Tuesday.

The settlement comes as the US banking giant reached a deferred prosecution agreement with the Justice Department to resolve criminal fraud charges over the long-running schemes.

In one of the schemes, JPMorgan traders in New York, London and Singapore between 2008 and 2016 commissioned tens of thousands of orders for gold, silver, platinum and palladium futures that were placed in order to be canceled to deceive other market participants, the Department of Justice (DOJ), one of three agencies involved in the case, said in a press release.

Over the same rough time period, traders in JPMorgan offices in London and New York commissioned orders to buy and sell US Treasury products with the intent of misleading other traders.

"For nearly a decade, a significant number of JP Morgan traders and sales personnel openly disregarded US laws that serve to protect against illegal activity in the marketplace," said William Sweeney Jr., assistant director of the FBI's New York field office.

"Today's deferred prosecution agreement, in which JP Morgan Chase and Co. agreed to pay nearly one billion dollars in penalties and victim compensation, is a stark reminder to others that allegations of this nature will be aggressively investigated and pursued."

The Justice Department has attained guilty pleas from two former traders who have yet to be sentenced. It has also indicted three other former traders and one former salesperson on charges connected to the case.

Along with the fine, JPMorgan is required to beef up its compliance program and self-report any offenses, said the Justice Department, whose criminal case was settled along with civil charges from the Commodities and Futures Trading Commission and the Securities and Exchange Commission.

The agreement takes into account JPMorgan's cooperation with the probe and steps it has already taken such as hiring hundreds of new compliance officers, the Justice Department said.

"The conduct of the individuals referenced in today's resolutions is unacceptable and they are no longer with the firm," said Daniel Pinto, co-president of JPMorgan's corporate and investment bank.

"We appreciate that the considerable resources we've dedicated to internal controls was recognized by the DOJ, including enhancements to compliance policies, surveillance systems and training programs."

Shares of JPMorgan fell 0.9 percent to $95.33 in afternoon trading.