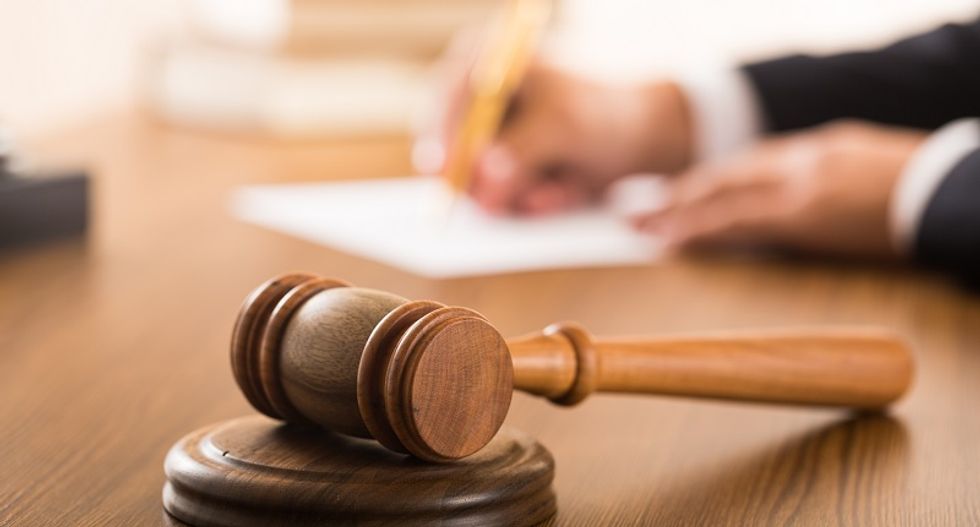 A group of former federal prosecutors and Republican leaders are calling out Attorney General Bill Barr for the politicization of the Justice Department, but on Wednesday a furious judge unleashed on government lawyers too.

Nathan said that prosecutors failed to turn over key pieces of evidence to the defense until the middle of the trial, which is against the rules for trials. Government attorneys were caught discussing a plan to "bury" the undisclosed letter.

Her statement conflicts with the U.S. Attorney's Office, which said that nothing happened that was "condemned."

"The Court finds that the Government's representation was misleading, as it implied that it had explicitly informed the defense that [the exhibit] was being disclosed for the first time. Indeed, the Court was misled," the judge continued.

"It is the fervent hope of the Court that no sanctions are necessary. But it is the firm view of the Court that if Government lawyers acted in bad faith by knowingly withholding exculpatory material from the defense or intentionally made a misleading statement to the Court, then some sanction or referral to the Grievance Committee of the Southern District of New York would be appropriate," she added.

"The Court cannot yet firmly conclude based on the existing factual record whether any of the Government lawyers deliberately withheld exculpatory information," she also said.

The former prosecutors said that Barr seems to be trying to give President Donald Trump more control over "politically sensitive investigations," the report said.