Kyle Rittenhouse, the teen charged with killing two in Kenosha, will fight extradition 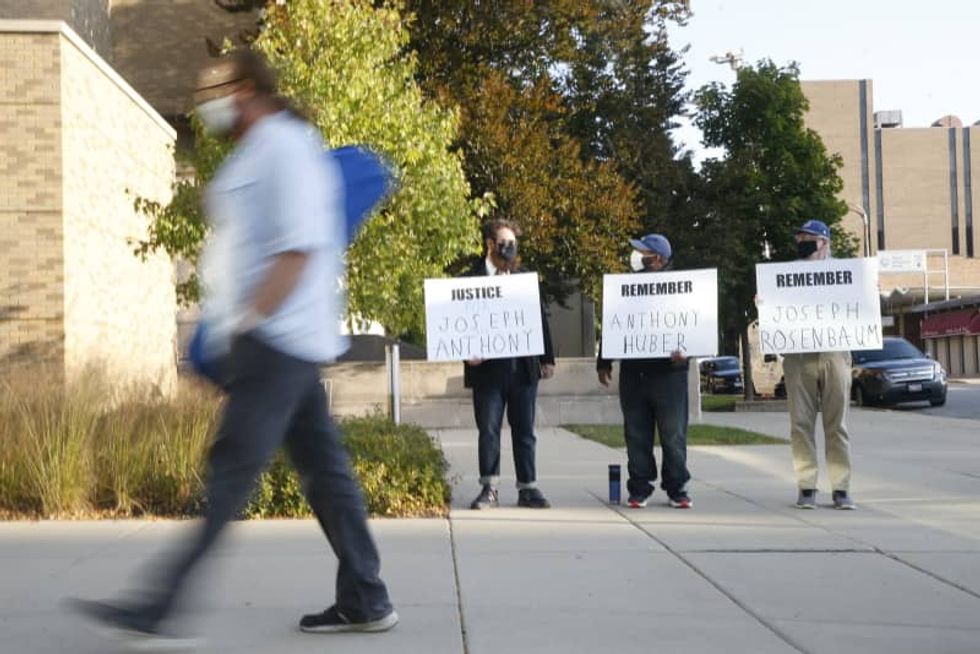 Kyle Rittenhouse’s attorneys said Friday morning that they plan to fight his return to Wisconsin to face charges alleging he fatally shot two people and wounded a third during protests in Kenosha last month. Defendants sometimes waive their right to fight extradition, but a lawyer for the 17-year-old from Antioch told Lake County, Ill., Judge Paul Novak during an online hearing that they want further proceedings in Illinois to contest that process. Rittenhouse has been held without bail in Lake County’s juvenile detention facility since his arrest a month ago. Kenosha County prosecutors have cha...