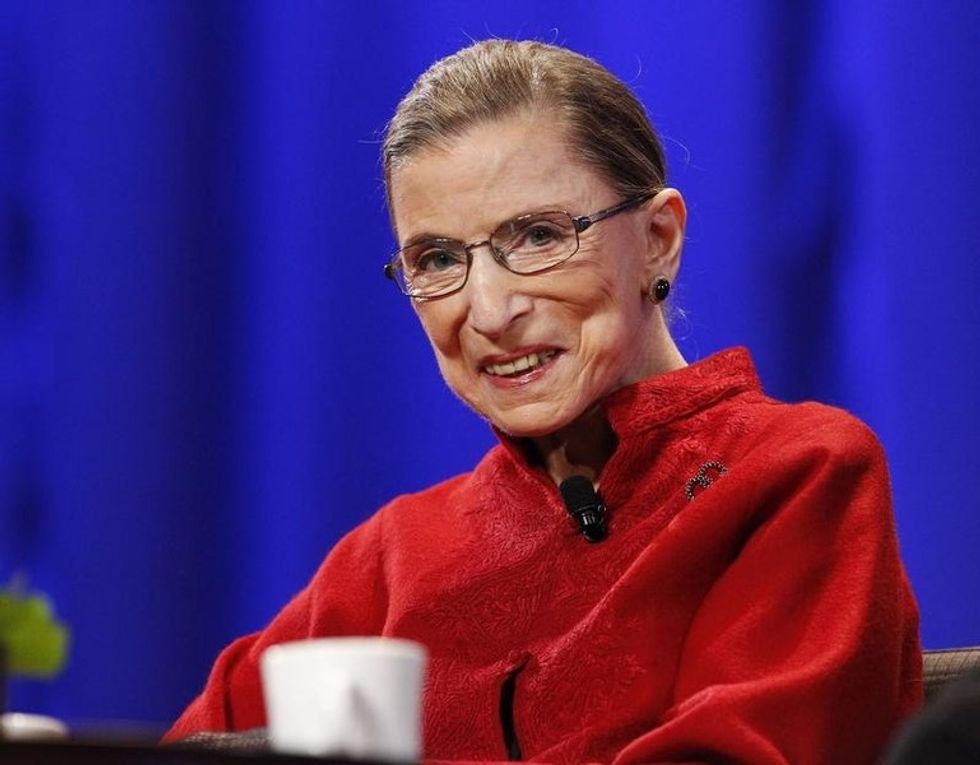 The death of Ginsburg, a progressive icon affectionately known by her initials RBG, has triggered a partisan battle to fill her vacancy just weeks before the presidential election.

Ginsburg, who died on September 18 at the age of 87, "was laid to rest this morning in a private family ceremony," the Arlington National Cemetery said.

Slain US president John F. Kennedy is buried at Arlington, as well as military personnel and several Supreme Court justices.

Ginsburg was honored Friday at the US Capitol, where she made history becoming the first woman and first Jewish person to lie in state there.

Ginsburg's flag-draped casket was carried up the Capitol east steps and brought to Statuary Hall, where the justice's relatives, lawmakers and dignitaries including Joe Biden, the Democratic presidential nominee, and his running mate Senator Kamala Harris were in attendance.

The nomination is likely to be quickly approved in the Republican-controlled Senate. Hearings are scheduled to begin on October 12, with a vote expected in late October, just days before the election.