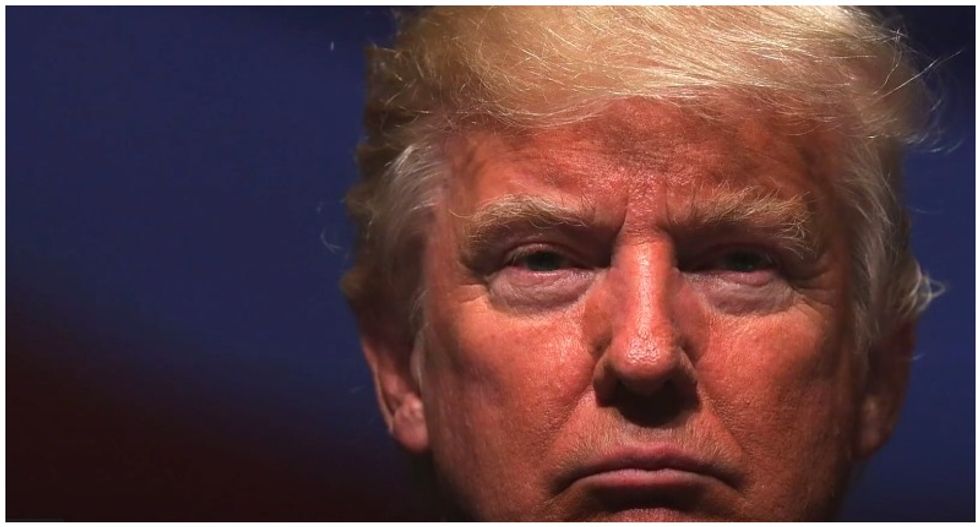 The anti-Trump Republican PAC Lincoln Project dropped a new ad this Friday, this time targeting President Trump's upcoming announcement of his pick to replace the late Supreme Court Justice Ruth Bader Ginsburg and the "hypocritical Republican Senators who have vowed to push Trump’s nomination through the Senate before the next president can be sworn in."

"The 60-second ad 'The Choice' condemns Republican Senators for tearing the country apart in their unending quest for power and position. It admonishes their unchecked power in their attempt to remake America in Trump’s image," the group said on its website.

Watch the new ad below: