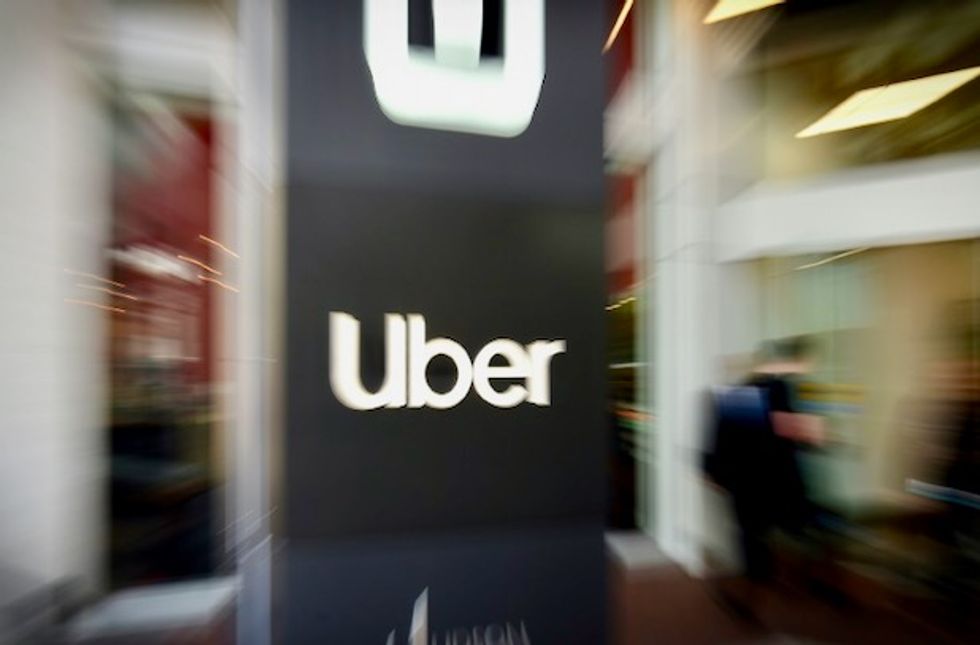 The state of Arizona is pursuing negligent homicide charges against the man who was behind the wheel in a self-driving Uber car that ran over a woman.

In 2018, Elaine Herzberg was struck by a self-driving Uber in Tempe, Arizona. Rafael Vasquez, who was behind the wheel, has now been charged, KPNX-TV's Brahm Resnik reported Tuesday.

"Arizona’s Republican governor repeatedly encouraged Uber’s controversial experiment with autonomous cars in the state, enabling a secret testing program for self-driving vehicles with limited oversight from experts, according to hundreds of emails obtained by the Guardian. The previously unseen emails between Uber and the office of governor Doug Ducey reveal how Uber began quietly testing self-driving cars in Phoenix in August 2016 without informing the public," the Guardian reported in 2018.

"On Monday, eight days after one of Uber’s self-driving vehicles killed a pedestrian in a Phoenix suburb, Ducey suspended the company’s right to operate autonomous cars on public roads in Arizona. It was a major about-face for the governor, who has spent years embracing the Silicon Valley startup," the Guardian reported. "Uber’s behind-the-scenes efforts to court Ducey, and the governor’s apparent willingness to satisfy the company, is made clear in the emails, which were sent between 2015 and 2007 and obtained by the Guardian through public records requests."

Arizona state Rep. Diego Rodriguez wondered why the person behind the wheel is being charged, but not Uber or the governor.