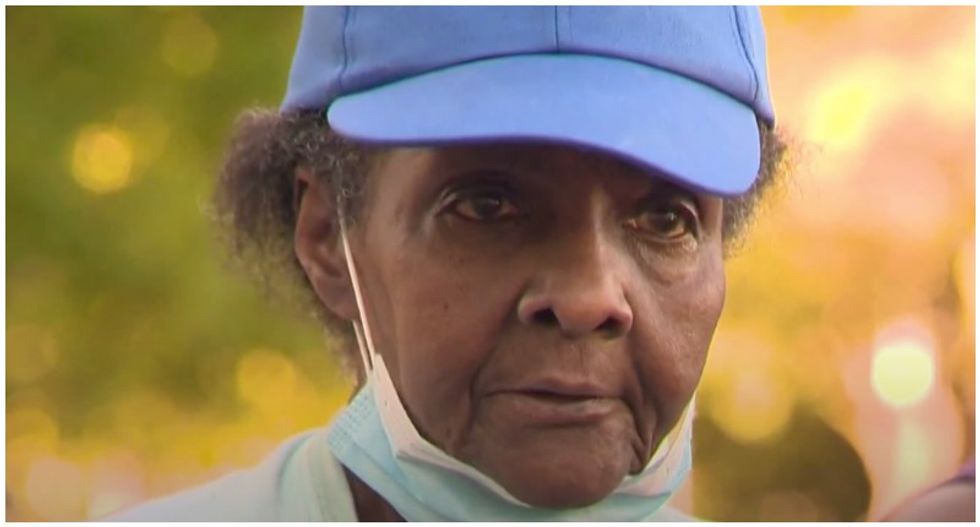 Sylvia Dollarson's great grandson was killed by Portland police in 2017. Last Friday night, she was attending a Black Lives Matter protest when someone pulled a gun on her, KGW8 reports.

“We had a man say, ‘All lives matter,’” said Dollarson's daughter Donna Hayes. “I had a megaphone and I said, ‘All lives can't matter until Black lives matter.’ That was education.”

The protest was moving in the form of a car caravan through Portland’s East Columbia neighborhood when a man driving a truck blocked traffic.

“This man blocked the caravan,” said Dollarson. “I thought that because of my age and because I'm the great-grandmother of Quanice, I thought that maybe I could talk to him.”

The man was moving his truck back and forth to impede the caravan, and Dollarson approach his window to ask him to stop.

Watch KGW8's report on the story below: