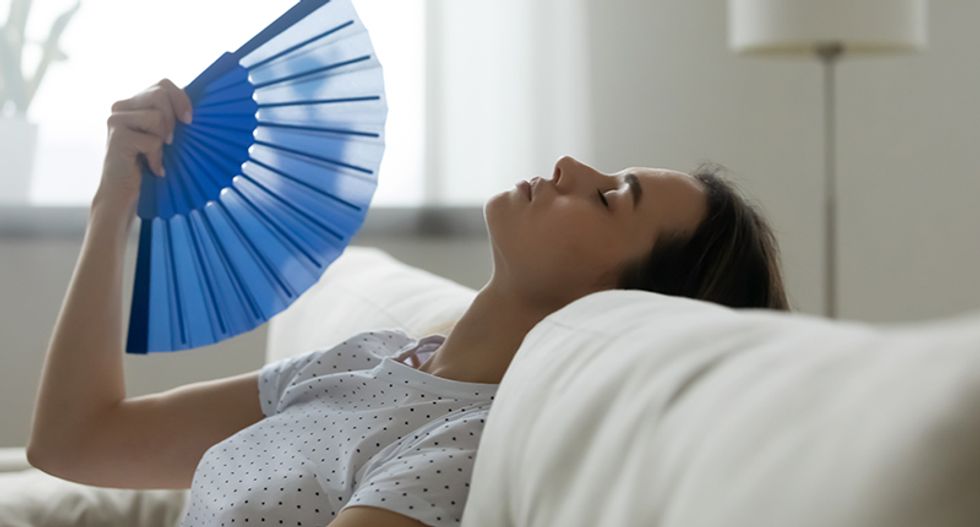 How the United States will meet its energy needs in the future has been hotly debated among politicians. President Donald Trump has been a strong supporter of fossil fuels, while some progressive Democrats have been pushing for green energy. Journalist Henry Fountain, in the New York Times, reports Tuesday on research on the possibility for a fusion energy power plant, which could be a complete game-changer in the hunt for green energy. According to Fountain, such a plant is on the way — although some scientists are skeptical about the timetable.

Fountain reports that according to researchers, "Construction of a reactor, called Sparc, which is being developed by researchers at the Massachusetts Institute of Technology and a spinoff company, Commonwealth Fusion Systems, is expected to begin next spring and take three or four years."

Bob Mumgaard, chief executive at Commonwealth and a founder of the company, told the Times that one of the goals of the Sparc project is to combat global warning. According to Mumgaard, "We're really focused on how you can get to fusion power as quickly as possible."

In his Times article, Fountain explains how a fusion plant would work and the differences between such a plant and a "conventional" nuclear power plant.

Fountain notes, "Like a conventional nuclear fission power plant that splits atoms, a fusion plant would not burn fossil fuels and would not produce greenhouse-gas emissions. But its fuel, usually isotopes of hydrogen, would be far more plentiful than the uranium used in most nuclear plants — and fusion would generate less, and less dangerous, radioactivity and waste than fission plants. But the hurdles to building a machine that can create and control a fusion plasma — a roiling ultra-hot cloud of atoms that will damage or destroy anything it touches — are enormous."

While it has long seemed like a pipe dream, new research shows encouraging signs that it could be possible, the report says:

...in seven peer-reviewed papers published Tuesday in a special issue of The Journal of Plasma Physics, researchers laid out the evidence that Sparc would succeed and produce as much as 10 times the energy it consumes.

The research "confirms that the design we're working on is very likely to work," said Martin Greenwald, deputy director of MIT's Plasma Science and Fusion Center and one of the project's lead scientists. Dr. Greenwald is a founder of Commonwealth Fusion but has no current affiliation with the company.

The Times reporter adds that some scientists believe the ambitious timetable for Sparc may be unrealistic even though they share Commonwealth's enthusiasm.

University of Washington physicist Cary Forest told the Times, "Reading these papers gives me the sense that they're going to have the controlled thermonuclear fusion plasma that we all dream about. But if I were to estimate where they're going to be, I'd give them a factor of two that I give to all my grad students when they say how long something is going to take."