Ocasio-Cortez mocks Trump for writing off $70,000 in hair styling on taxes — after she was ridiculed for $250 haircut 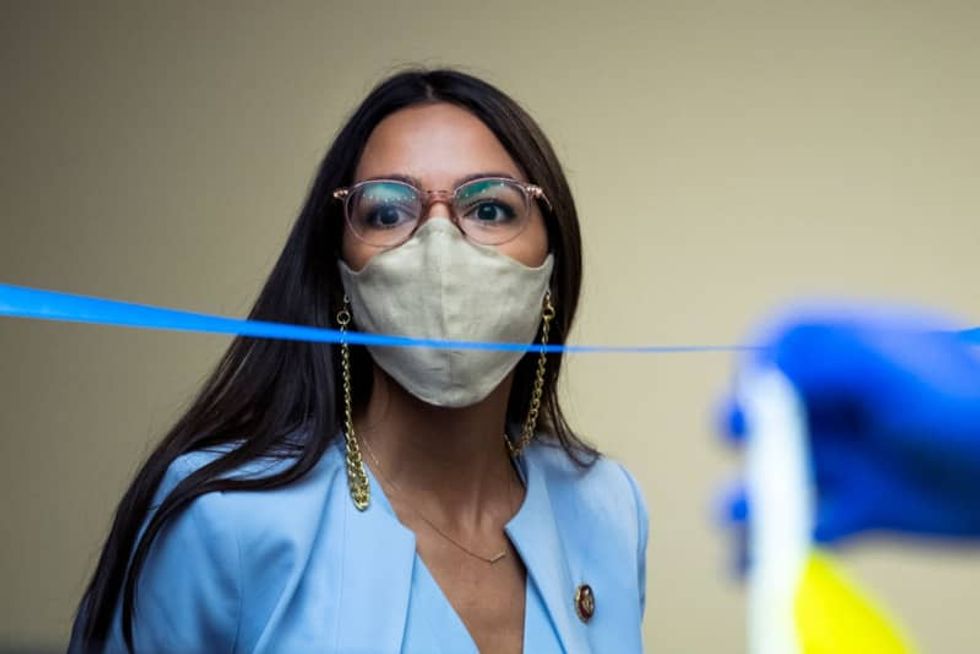 But my haircut?Rep. Alexandria Ocasio-Cortez is mocking President Donald Trump over reports that he sought to deduct from his taxes $70,000 in hair-styling expenses, noting that his supporters raged at her for spending $250 on a birthday hair-do.“Where’s the criticism of their idol spending $70k on hairstyling?” the New York Democrat tweeted. “Oh, it’s nowhere because they’re spineless, misogynistic hypocrites? Got it.”Ocasio-Cortez also slammed Trump for revelations that he paid no more than $750 a year to Uncle Sam in a bombshell New York Times report on his taxes.The freshman congresswoman ...