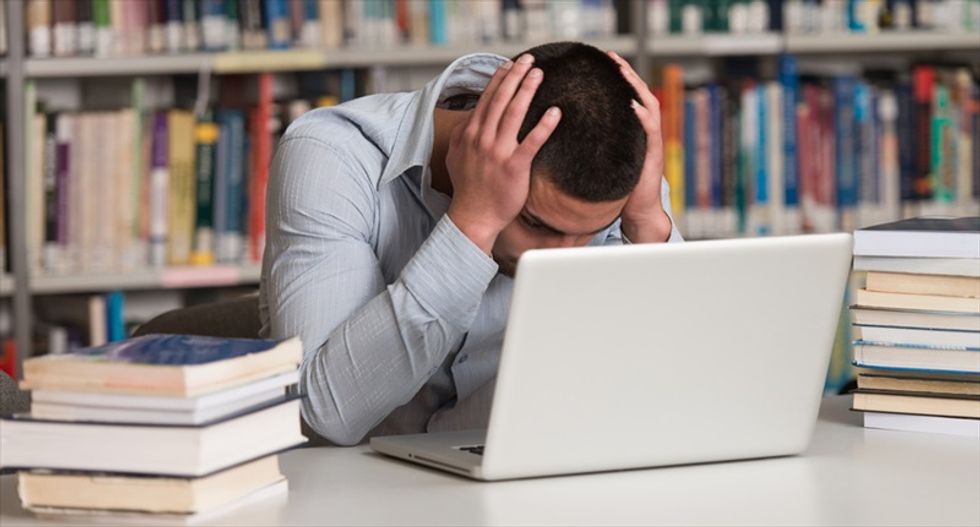 A Texas school is at the center of controversy after a science quiz handed out to junior high school students posed a "true or false" question over whether coronavirus is a "scam." Making matters worse, entering "false" was marked as an incorrect answer, KMOX reports.

A parent at the Pearland school posted an image of the quiz online.

"Had it been worded in a way that they could give their opinions and not be marked incorrect, it could have started a conversation that was relevant to today’s news and been a great way to start the year in science class," Elizabeth Madrigal said. "It could have gauged the kids' understanding of the pandemic and really been a good opener to the science behind all of it."

Pearland Junior High East principal Dr. Charles Allen said the question was meant to "spark a conversation." It has since been removed from the quiz.