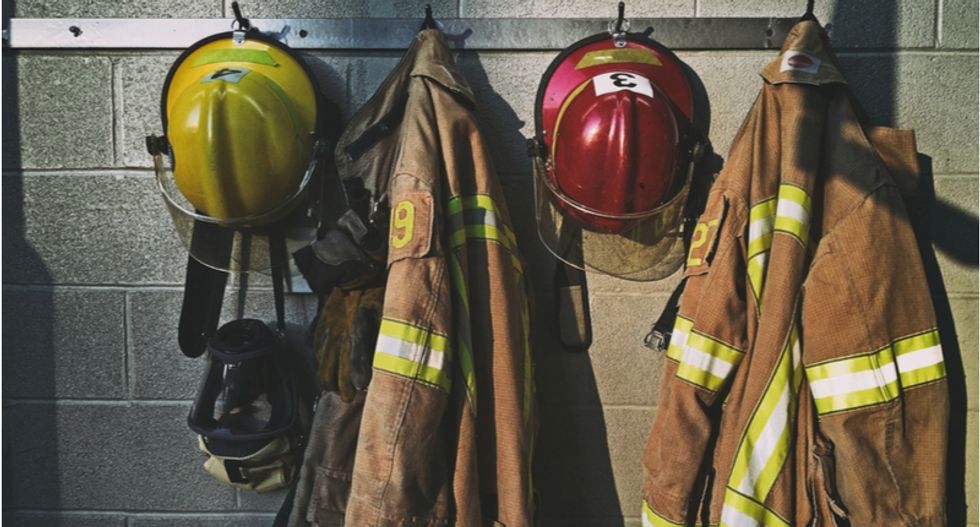 A Fire Rescue Department Lieutenant from Jacksonville, Florida, is under investigation for social media posts, one which shows Aunt Jemima and the Confederate flag, Action News Jax reports.

“It’s very appalling,” Isaiah Rumlin, the president of the Jacksonville chapter of the NAACP, said.

The posts were made by Anthony Treadwell, a 17-year veteran of the Jacksonville Fire Rescue Department. The posts are the latest in what has been a history racial incidents emanating from the JFRD, which has faced at least three lawsuits related to racial discrimination in past.

Earlier this month, social media users posted screenshots that purportedly showed Treadwell talking online with members of the far-right Proud Boys group. One such screenshot shows him asking who will be going to Portland for a ”cleansing.” In another, he suggests a protester “needs a curb stomp.”

Action News Jax first reported in 2018 that Treadwell was one of two JFRD firefighters who sued the city, saying they were punished for testifying in a racial discrimination case. Treadwell revealed in testimony that he and another firefighter were told to “create the appearance that they were too busy to train” a black firefighter and to “let him fail.” The case was settled for $30,000.

In a statement, the city said it was made aware of the social media posts and it immediately took action to address the situation.

"While the matter is under investigation, Treadwell has been reassigned to JFRD HQ and will have no official interaction with the general public," the statement read.