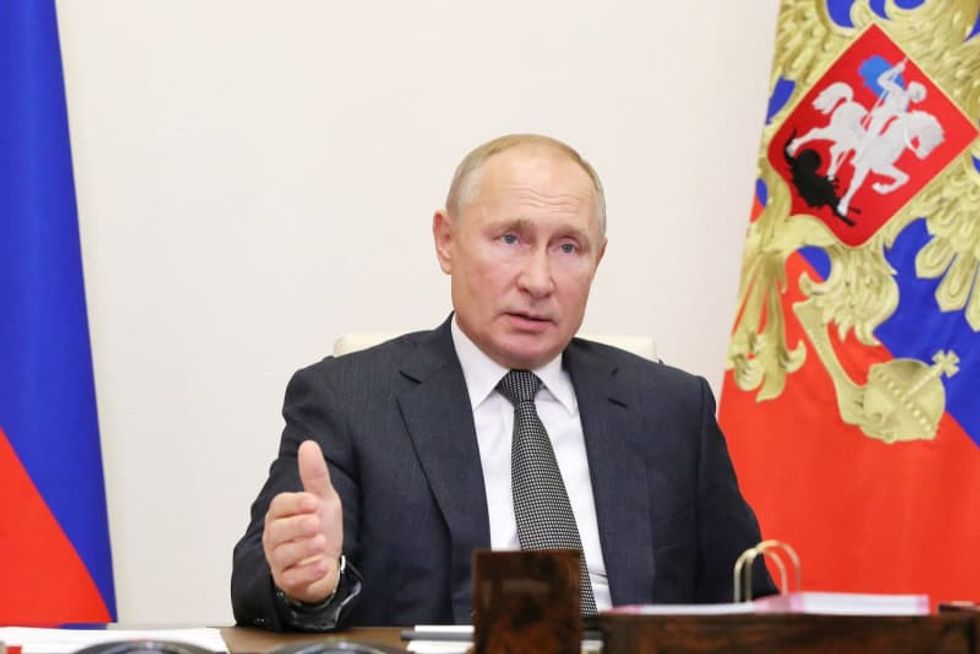 Russian leader Vladimir Putin has reportedly joined President Donald Trump as a dark horse candidate for the 2021 Nobel Peace Prize.According to Newsweek, the state-owned Russian news agency Tass made the announcement and insisted the Russian government wasn’t responsible for nominating its own strongman.A collective of Russian public figures including writer Sergey Komkov were reportedly behind Putin’s nomination. It’s unclear what the former KGB agent — who annexed a neighboring country, is credibly accused of tampering in U.S. elections and has seen his adversaries poisoned — was nominated ...