Republican lawmaker attempts to have his GOP governor arrested for terrorism over COVID regulations: report 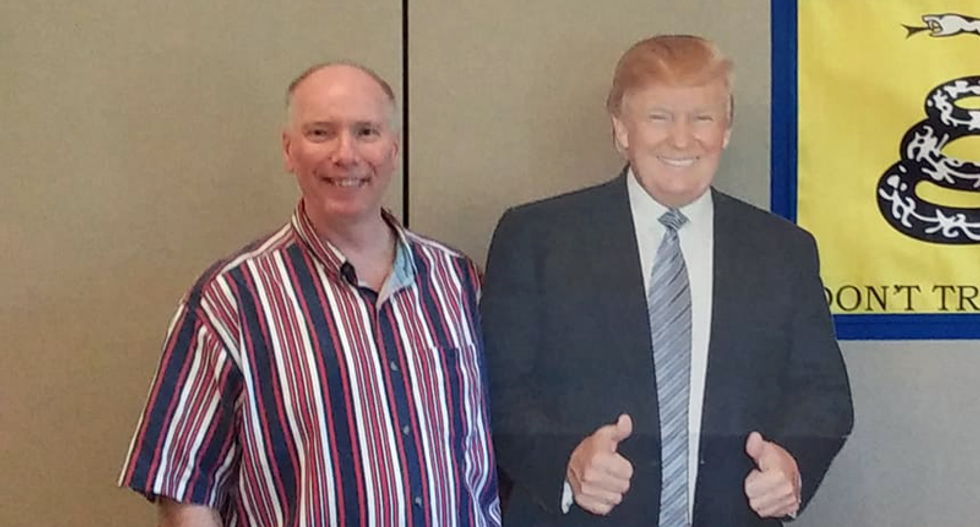 The battle over COVID-19 regulations escalated in Ohio on Monday.

"After failing to impeach Gov. Mike DeWine over his COVID-19 response, Clermont County Republican Rep. John Becker tried – and shortly after failed – to charge him with a slew of criminal offenses, including terrorism, bribery and interfering with civil rights," the Cincinnati Enquirer reported Monday. "Becker accused DeWine of disenfranchising voters, threatening the health of Ohioans by closing hospitals to non-emergency procedures and shuttering businesses in a private citizen affidavit filed with Clermont County Municipal Court on Monday morning."

However, the effort was unsuccessful.

"Clermont County Municipal Court Clerk Tim Rudd sent the request to prosecutor Vince Faris for review, and Faris rejected it shortly after. 'I do not find any basis for the filing of a criminal complaint pursuant to this affidavit,' Faris, a Republican, told The Enquirer. Becker's quest ended just hours after it started," the newspaper reported.

Here are the crimes Becker accused DeWine of committing:

“I never wanted to go down the road of impeachment and certainly never considered criminal charges against Governor DeWine,” Becker said in a press release, as reported by WLWT-TV.  “The governor simply isn’t getting the message that the people’s liberties need to be respected and a governor has no right to assume imperial and dictatorial powers without regard to any alleged emergency."