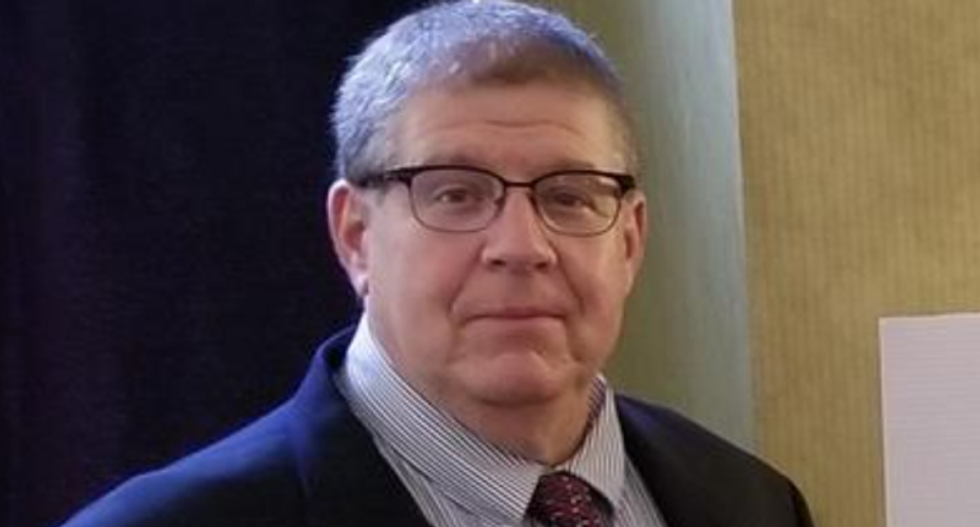 "On July 10, 2015, Armstrong tweeted out a video on 'slavery's dirtiest secrets exposed' featuring former Ku Klux Klan leader David Duke," reported Daniel Bice. "In it, Duke makes the dubious claim that Blacks are more likely than whites to have ancestors who owned slaves in antebellum America, thereby undercutting, he said, the argument for reparations and 'discrimination against whites.'"

Armstrong also posted three tweets opposing the removal of the Confederate battle flag from public places, and has a history of promoting content linked to the QAnon conspiracy theory.

Confronted with his past tweets, Armstrong has scrubbed his feed and apologized for posting the Duke video, claiming that he didn't watch the full video and wasn't aware that it featured the KKK leader. "I am not and never have been a supporter or believer in the KKK or David Duke. They are reprehensible and have no place in our society," said Armstrong in an email, although he stood by his opposition to "canceling" the Confederate flag.