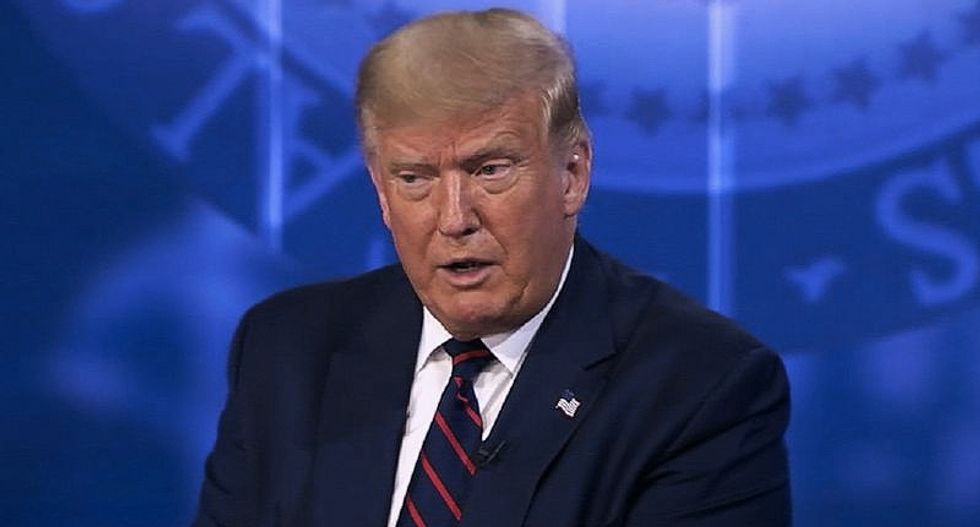 On Saturday, CNN reported that a package containing the poison ricin, intercepted by law enforcement earlier in the week, was addressed directly to President Donald Trump.

"Two tests were done to confirm the presence of ricin. All mail for the White House is sorted and screened at an offsite facility before reaching the White House," reported Evan Perez. "The FBI and Secret Service are investigating the matter."

Ricin is a lethal poison derived from castor beans which is commonly used as a chemical weapon in terrorist attacks. Exposure to trace amounts of it can cause internal bleeding and multiple organ failure.