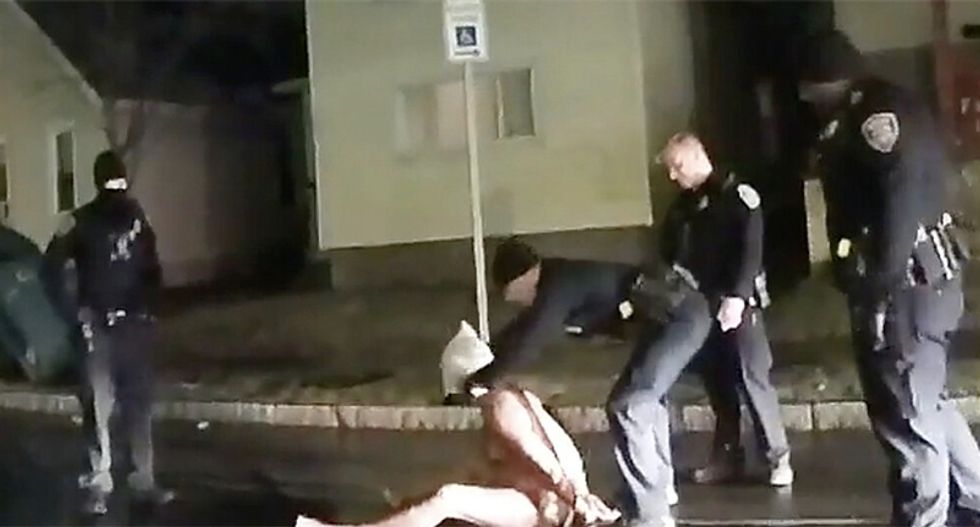 After the community responded to a police-involved in the death of Daniel Prude, many officers, including the chief, are resigning.

Prude was suffering under a mental health episode and was nakedly running through the streets. Police grabbed him, put a "spit hood" over his head after he claimed to have COVID-19, and held him, face down on the pavement for two minutes and fifteen seconds. He then stopped breathing.

He died seven days later. An autopsy report ruled his death a homicide.

Rochester Police Chief La’Ron Singletary announced that he would be resigning on Tuesday afternoon with a letter hitting back against those who he said have attacked him unfairly, The Beat reported.