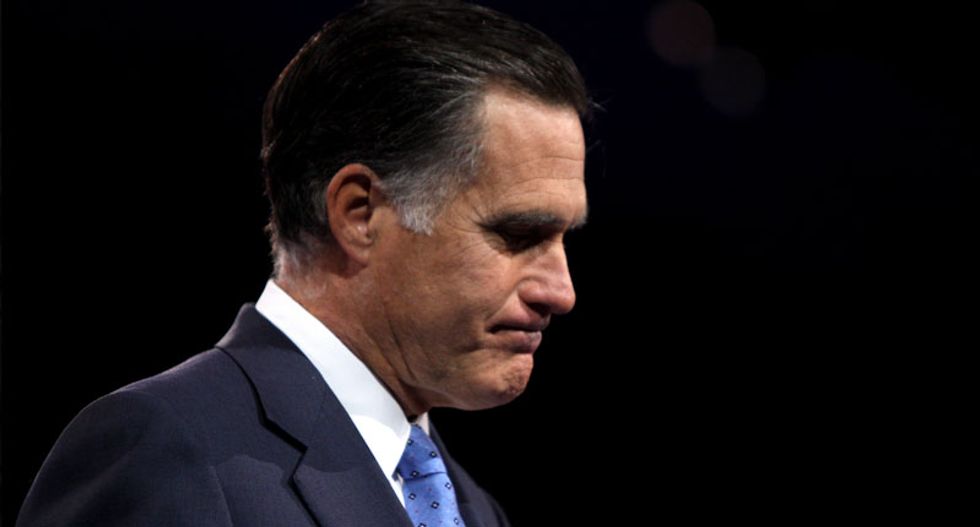 Sen. Mitt Romney (R-UT) has said the Senate should move forward with a vote on President Donald Trump's nominee to replace Justice Ruth Bader Ginsburg on the Supreme Court.

“I intend to follow the Constitution and precedent in considering the president’s nominee. If the nominee reaches the Senate floor, I intend to vote based upon their qualifications,” Romney told reporters on Tuesday.

Thus far only two Republicans have been willing to block a vote for Trump's nominee based on McConnell's principle he outlined in 2016.

Romney voted to remove Trump from office during the impeachment vote in February. He now think's it's acceptable for that same president to confirm a new justice while people are voting for a new persident.

The late justice had requested that her seat be filled by the person who wins on Nov. 3.

Read Romney's statement and the video below: