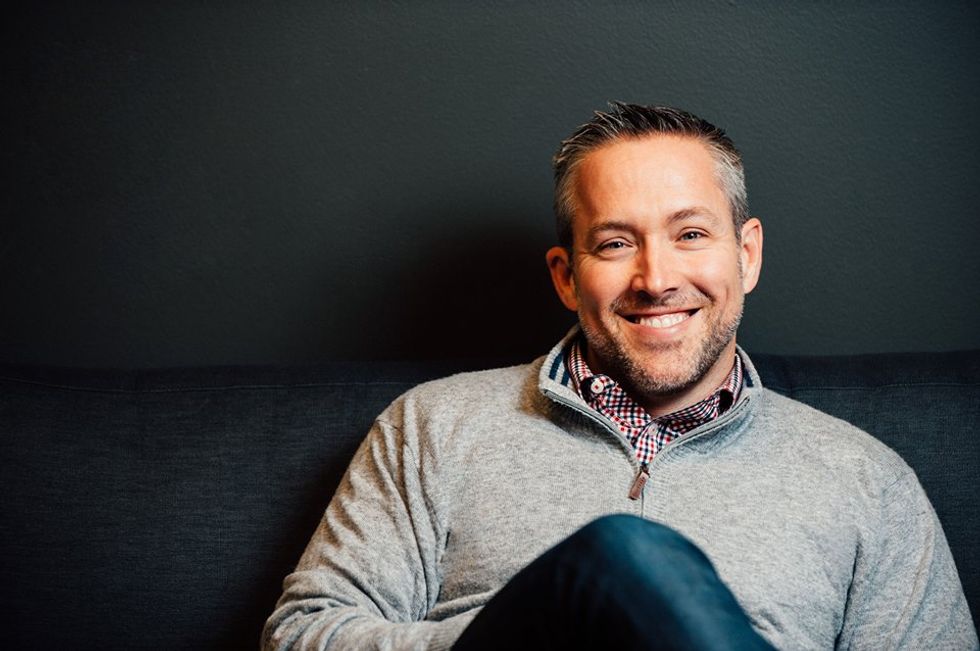 Some leaders in the Southern Baptist Convention have dropped the word "Southern" from their title because they worry it will be associated with the SBC's past support for slavery in the United States.

The Washington Post reports that convention president J.D. Greear says that more leaders are increasingly adopting the name "Great Commission Baptists," in recognition of the fact that the original SBC was formed after a split with Northern American Baptists over the issue of slavery.

"Our Lord Jesus was not a White Southerner but a brown-skinned Middle Eastern refugee," he told the Post. "Every week we gather to worship a savior who died for the whole world, not one part of it. What we call ourselves should make that clear."

He also said that the name change offered Baptists a chance to break from the past and redefine themselves in the modern world.