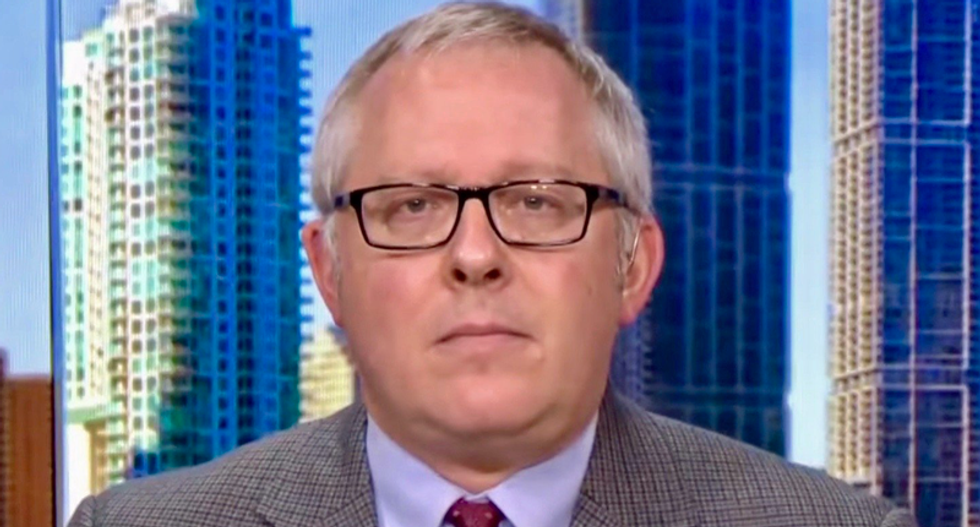 Emails obtained by The New York Times detail how Trump administration political appointees sought to silence the Centers for Disease Control during the coronavirus pandemic.

"On June 30, as the coronavirus was cresting toward its summer peak, Dr. Paul Alexander, a new science adviser at the Department of Health and Human Services, composed a scathing two-page critique of an interview given by a revered scientist at the Centers for Disease Control and Prevention," the newspaper reported. "Dr. Anne Schuchat, a 32-year veteran of the C.D.C. and its principal deputy director, had appealed to Americans to wear masks and warned, 'We have way too much virus across the country.' But Dr. Alexander, a part-time assistant professor of health research methods, appeared sure he understood the coronavirus better."

“Her aim is to embarrass the president," Alexander argued because Dr. Schuchat had urged masks while speaking to Journal of the American Medical Association. "She is duplicitous."

The emails make it look like the Trump appointees actually believed Trump's spin on the pandemic.

"Dr. Alexander’s point-by-point assessment, broken into seven parts and forwarded by Mr. Caputo to Dr. Robert R. Redfield, the C.D.C. director, was one of several emails obtained by The New York Times that illustrate how Mr. Caputo and Dr. Alexander attempted to browbeat career officials at the C.D.C. at the height of the pandemic, challenging the science behind their public statements and attempting to silence agency staff," the newspaper reported. "Far from hiding what they knew about the virus’s danger, as Bob Woodward’s new book contends President Trump was doing, the emails seem to indicate that aides in Washington were convinced of their own rosy prognostications, even as coronavirus infections were shooting skyward."

"At the same time, Mr. Caputo moved to punish the C.D.C.’s communications team for granting interviews to NPR and attempting to help a CNN reporter reach him about a public-relations campaign. Current and former C.D.C. officials called it a five-month campaign of bullying and intimidation," The Times reported.