Smoke from California fires may have killed more than 1,000 people 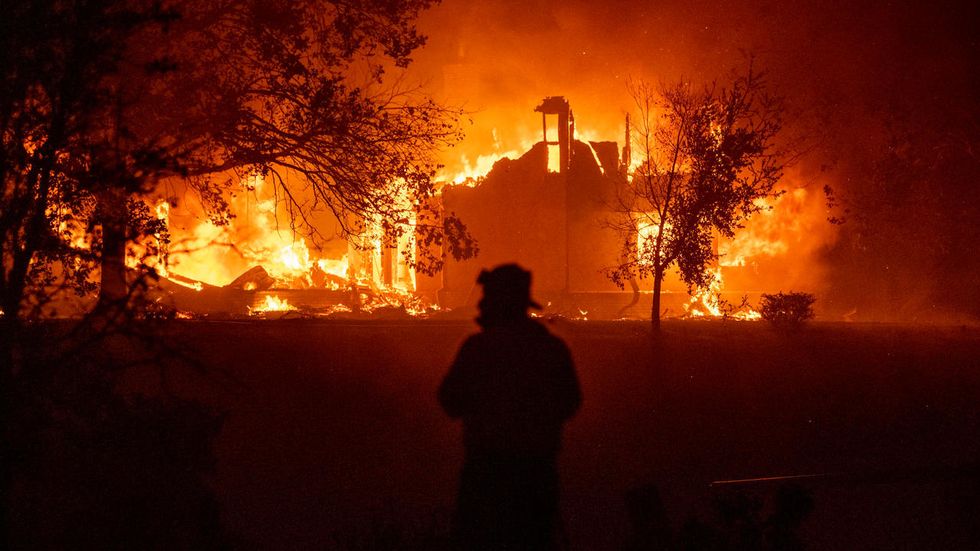 A home burns in Vacaville, California, as the fast-moving fires in the Golden State have prompted widespread evacuations. (JOSH EDELSON AFP)

SAN JOSE, Calif. — The heavy smoke from wildfires that choked much of California in recent weeks was more than an inconvenience.It was deadly. And it almost certainly killed more people than the flames from the massive fires themselves, health experts say.Between Aug. 1 and Sept. 10, the historically bad concentrations of wildfire smoke were responsible for at least 1,200 and possibly up to 3,000 deaths in California that otherwise would not have occurred, according to an estimate by researchers at Stanford University. Those fatalities were among people age 65 and over, most of whom were livin...