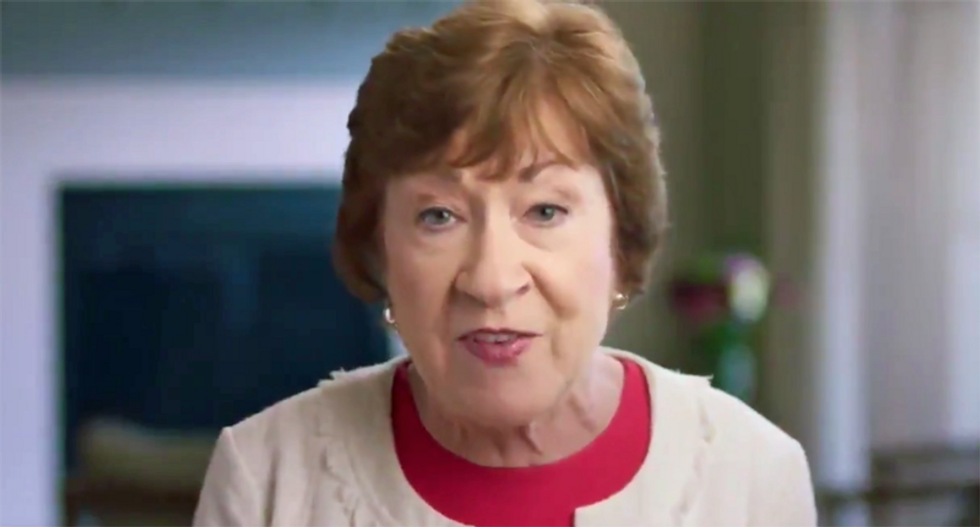 "President Trump has the constitutional authority to make a nomination to fill the Supreme Court vacancy, and I would have no objection to the Senate Judiciary Committee's beginning the process of reviewing his nominee's credentials," Collins wrote.

"Given the proximity of the presidential election, however, I do not believe that the Senate should vote on the nominee prior to the election. In fairness to the American people, who will either be re-electing the president or selecting a new one, the decision a lifetime appointment should be made by the president who is elected on November 3rd," she wrote.