'Terrifying': CNN host panics after realizing Trump can 'stay in office without actually winning the vote' 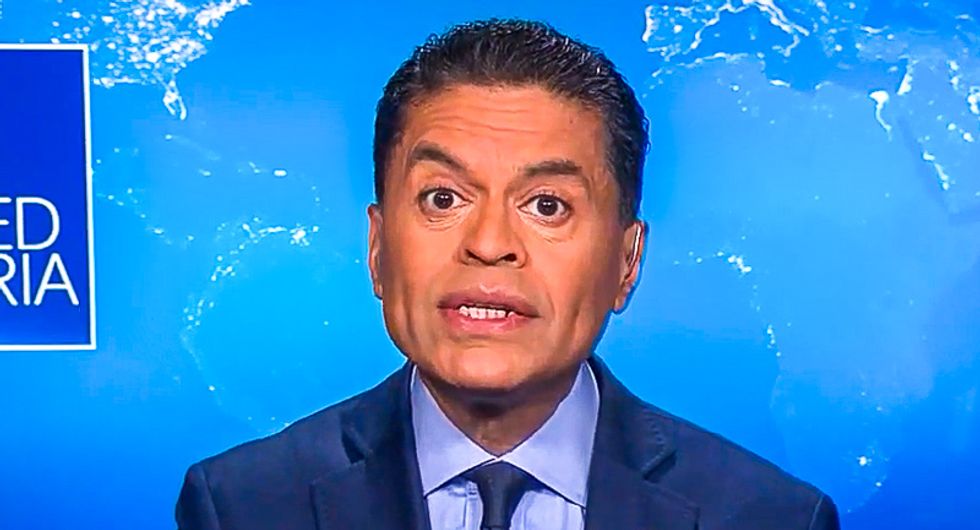 "By declining to commit to a peaceful transfer of power, President Trump has agitated many who fear he will refuse to leave office even if he loses the November election and may even resort to violence," Zakaria said on his CNN program. "But the terrifying reality is that there are also mechanisms that are legal and constitutional that could enable Trump to stay in office without actually winning the vote."

The CNN host went on to explain that the U.S. electoral system "was not designed to be democratic," allowing states to choose any set of electors regardless of the popular vote.

"Imagine the scenario during election week, Trump is leading on November 3, but Joe Biden pulls ahead in the days following, Republicans file objections to tens of thousands of mail-in ballots, Democrats file counter-suits," the CNN remarked, painting a nightmare scenario. "Taking account of the confusion, legislators decide to choose electors themselves."

According to Zakaria, up to nine swings states with Republican legislatures could override the will of the people and designate Republican electors who would hand the win to Trump.

"So, the outcome would be to re-elect Donald Trump," he continued. "Trump doesn't need to do anything other than to simply accept this outcome, which is constitutional."

"Since 1992, the Republican presidential candidate has won the popular vote only one time," Zakaria observed. "Nevertheless, Republicans have held the White House for almost half of those 28 years."

He added: "America prides itself as the world's leading Democracy. And yet, because of a vague and creaky constitutional process and ferocious partisanship, this November, we might put on a display of democratic disfunction that would rival any banana republic on the planet."