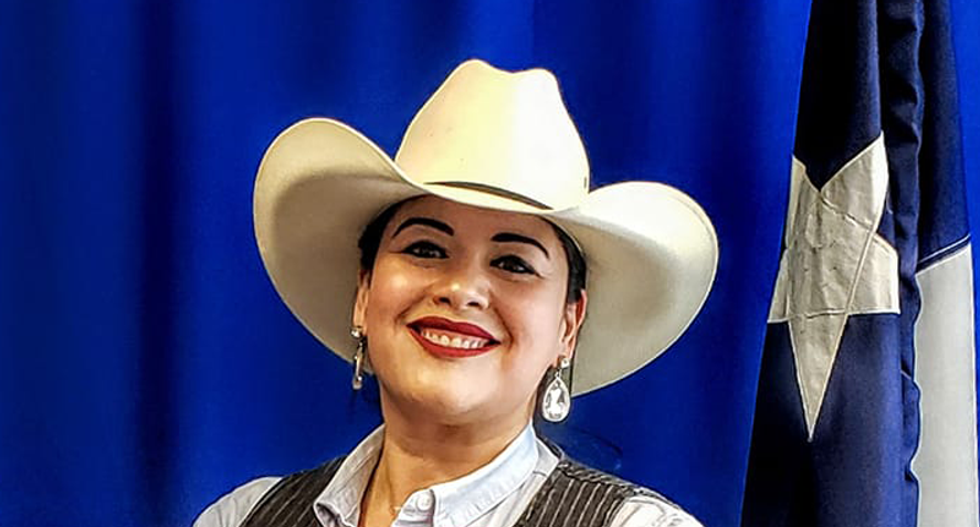 The Texas Republican Party will not back state Senate nominee Vanessa Tijerina following her arrest for driving while intoxicated and with multiple "crack pipes" while her children were in her car, The Dallas Morning News reported Friday.

The Texas GOP cited “multiple arrests and shocking evidence of driving under the influence” as the reason they would not support Tijerina's bid in the 27th Senate District.

“Her behavior does not reflect the values of the GOP of Texas, and we do not wish to promote anyone of her character,” the Texas GOP said in a statement released Friday.

"Tijerina, a Raymondville native who is running against state Sen. Eddie Lucio, D-Brownsville, was arrested June 3 by Raymondville police and charged with possession of drug paraphernalia, a class C misdemeanor," the newspaper noted. "She was also charged with interfering with public duty, a class B misdemeanor, and two charges of driving while intoxicated with child passengers, state jail felonies, Raymondville Police Chief Uvalde Zamora said in June."

"Officers found 'crack pipes' in Tijerina’s car, Zamora said. Tijerina claimed the pipes were planted by police and said she isn’t concerned about the lack of support from the Texas GOP," the newspaper reported. "Tijerina went on to claim her legal troubles were part of a conspiracy to end her political career."

The seat is currently held by Democrat Eddie Lucio, Jr. -- who won the seat in 1994 and has received 100% of the vote in every subsequent election.