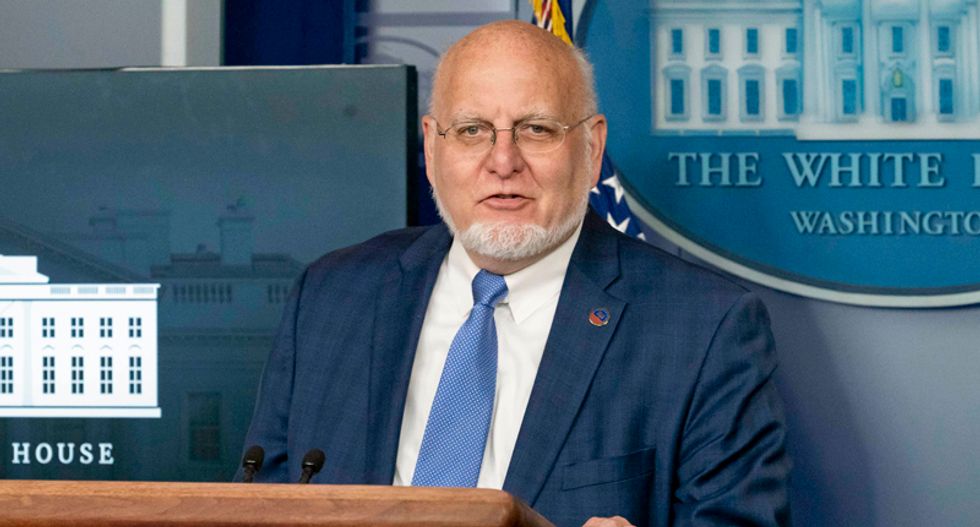 The guidelines, which said testing was not necessary for people who were exposed to Covid-19 but not displaying symptoms, were criticized when they were issued last month.

That is because healthcare experts at the time were pushing for more, not less, testing to help track and control the spread of the respiratory disease that has now killed almost 200,000 people in the United States.

The newspaper said the recommendation was posted to the Centers for Disease Control and Prevention's website "despite their serious objections," citing internal CDC documents and unnamed officials familiar with the issue.

"The Department of Health and Human Services did the rewriting and then 'dropped' it into the CDC's public website, flouting the agency's strict scientific review process," the newspaper said.

A federal official told the paper that the document came from the Department of Health and Human Services, or HHS, and from the White House Coronavirus Task Force.

"That policy does not reflect what many people at the CDC feel should be the policy," the official said.

The Times said healthcare experts at the CDC had "serious objections" to the document, and noted that it contained "elementary errors" as well as recommendations "inconsistent" with the CDC's advice, making it obvious it came from elsewhere, a senior CDC scientist told the paper under condition of anonymity.

The Times said that at the time of the guidelines' publication, administration officials had said the "document was a CDC product and had been revised with input from the agency's director, Dr Robert Redfield."