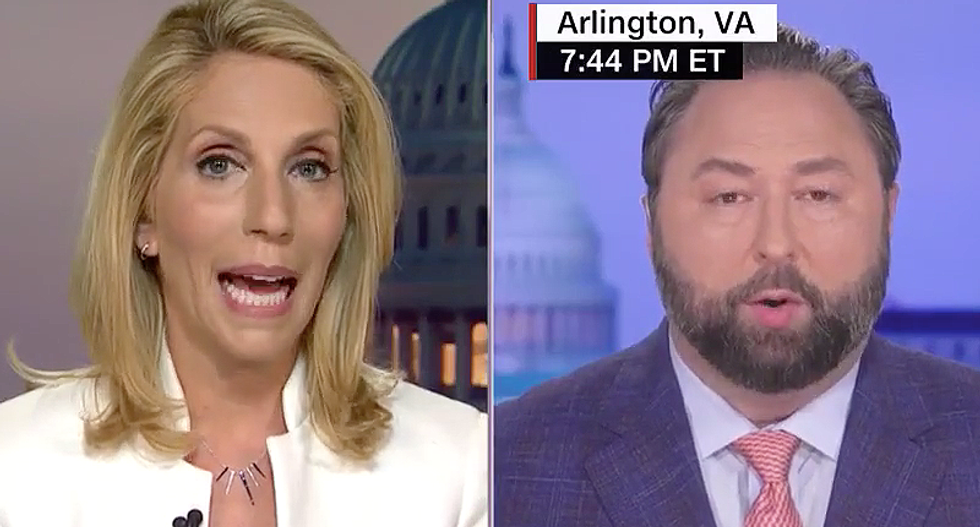 Retired Gen. John Kelly was cited in a story from The Atlantic, that was confirmed by Fox News and CNN, about President Donald Trump making crude and derogatory comments about American soldiers.

Trump adviser Jason Miller toed the campaign line about the sources in the story being "anonymous" and thus lies, despite so many networks being able to confirm the statements. former Homeland Security official Miles Taylor also confirmed the pieces of the story where Trump attacked late Sen. John McCain.

During a CNN interview Sunday, host Dana Bash asked Miller why Gen. Kelly hasn't come out to dispute the claims if they're not true, given that Trump was said to have insulted Kelly's son.

Miller claimed it was because Kelly "wants to stay out of politics."

Bash caught him in the lie, noting that Kelly was more than happy to attack the president when he saw the president use the park police and federal soldiers so he could take a photo-op in front of the church across the street from the White House.

See the epic fact-check below: