Trump blasted for latest military move: Troops will end up being ‘kicked in the chops’ 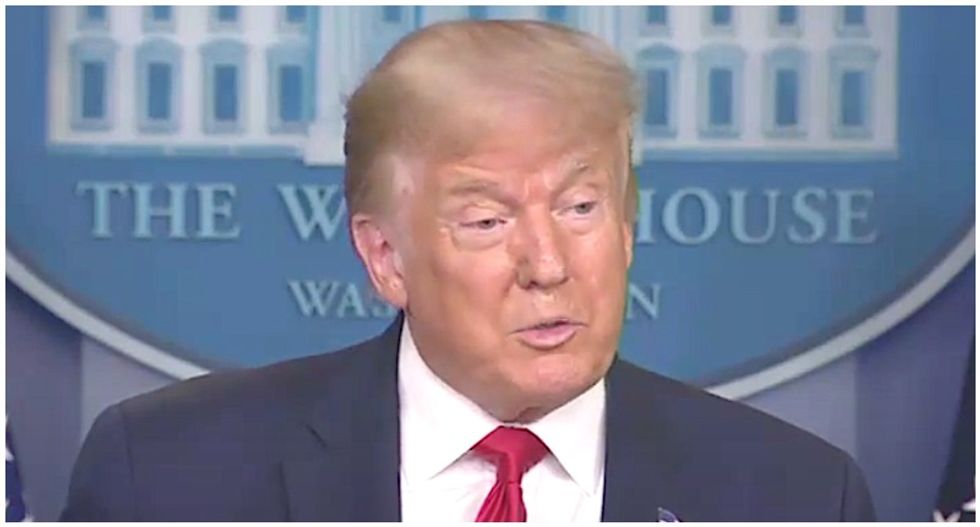 A memorandum issued by President Trump gives tens of thousands of U.S. military service members and Defense Department civilians a tax break at the beginning of this month, but according to a report from NBC News, they have to pay back the funds in 2021.

“This will be a huge problem to young military families,” retired Army Gen. Barry McCaffrey said. “They will by human nature spend the apparent pay RAISE and then get kicked in the chops when they get several months-worth of DOUBLE withholding.”

NBC News reports that the Defense Department will begin to "temporarily defer the 6.2 percent Social Security tax withholding for all DOD service members who make less than $8,666.66 per month in basic pay, and all DOD civilians who make less than $4,000 per pay period."

Tens of thousands of people will see bigger paychecks in the run up to the 2020 election, but the government will resume collecting taxes -- and simultaneously all the deferred tax -- from January 1 to April 30, 2021.