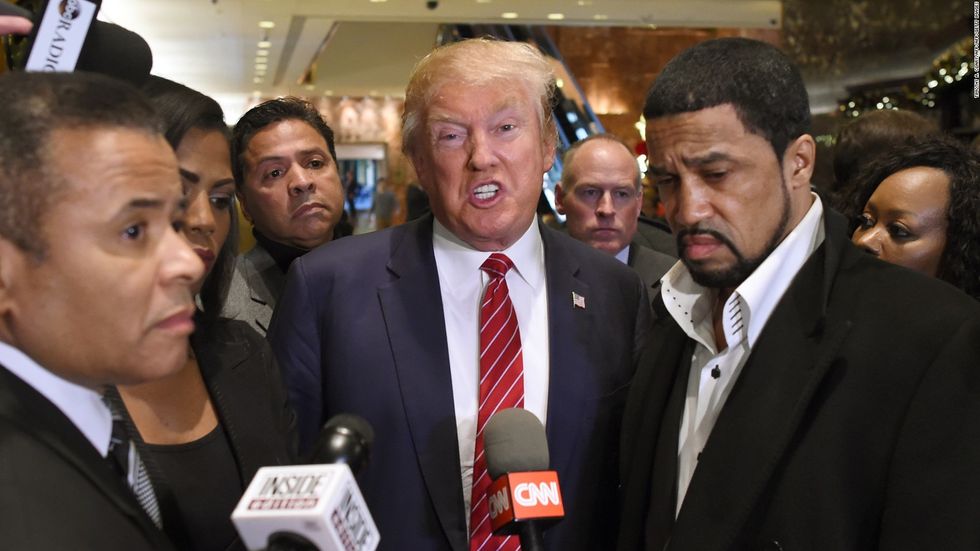 President Donald Trump has claimed to do more for Black Americans than any president since Abraham Lincoln but internal documents from his 2016 campaign reportedly reveal that he saw them as a threat.

According to an upcoming report from Britain's Channel 4 news, the Trump campaign listed more than 3 million Black voters as "deterrence."

"Channel 4 News investigation reveals a huge Trump campaign data leak, exposing how 3.5 million Black Americans were listed as ‘Deterrence’ - to try to stop them voting in 2016," a tweet from the news network said on Monday.

View a preview of the report below.