Trump claims Biden is on drugs 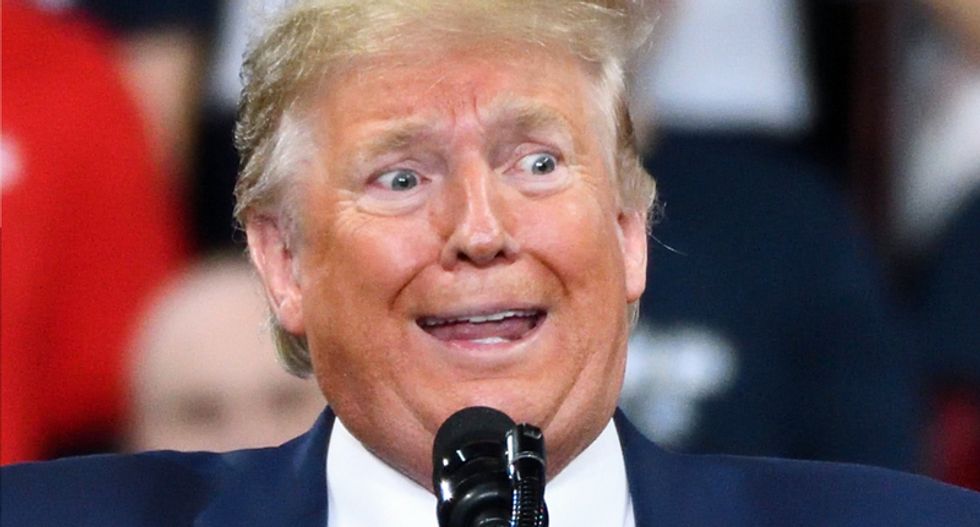 The idea that Biden is appearing too smart doesn't jibe with Trump's simultaneous accusation that Biden is senile, but such is the state of the president's re-election campaign.

"They gave him a big, fat, shot in the ass and he comes out," Trump claimed as his audience laughed. "And for two hours he's better than ever before. The problem is, what happens after that."

The President suggests his opponent will receive an injection of performance enhancing drugs “in the ass” before th… https://t.co/Q7tt5H2avf
— Acyn Torabi (@Acyn Torabi) 1600559845.0