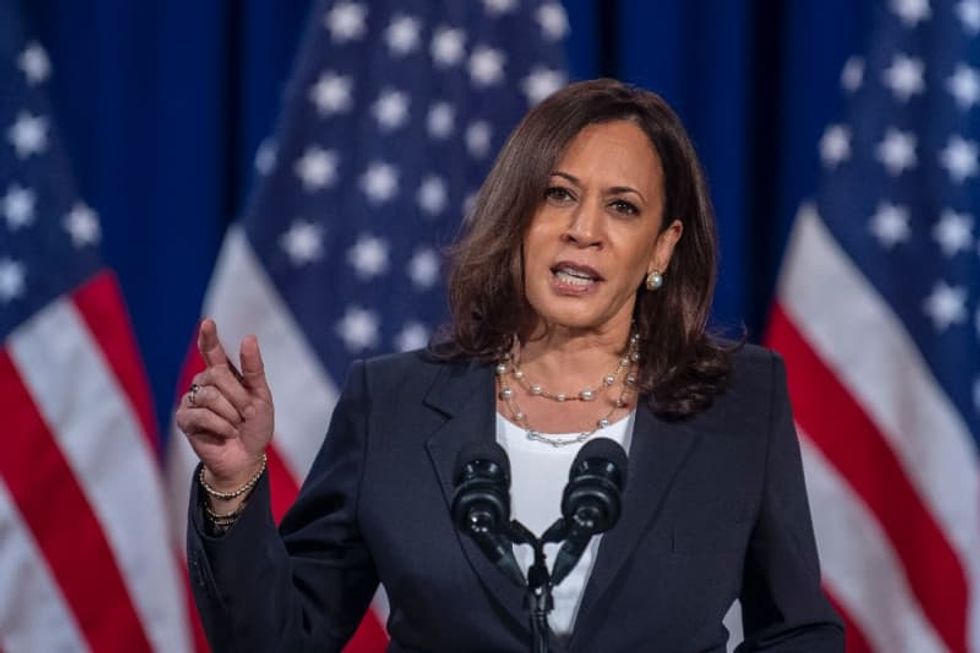 Washington (AFP) - Democratic vice presidential candidate Kamala Harris said Sunday that President Donald Trump is living in a "different reality" when he denies there is systemic racism in America."The reality of America today is what we have seen over generations and, frankly, since our inception, which is we do have two systems of justice in America," Harris told CNN."I think that Donald Trump and Bill Barr are spending full time in a different reality," said Harris, the first woman of color on a major US White House ticket -- taking aim at the president and his attorney general. Joe Biden'...