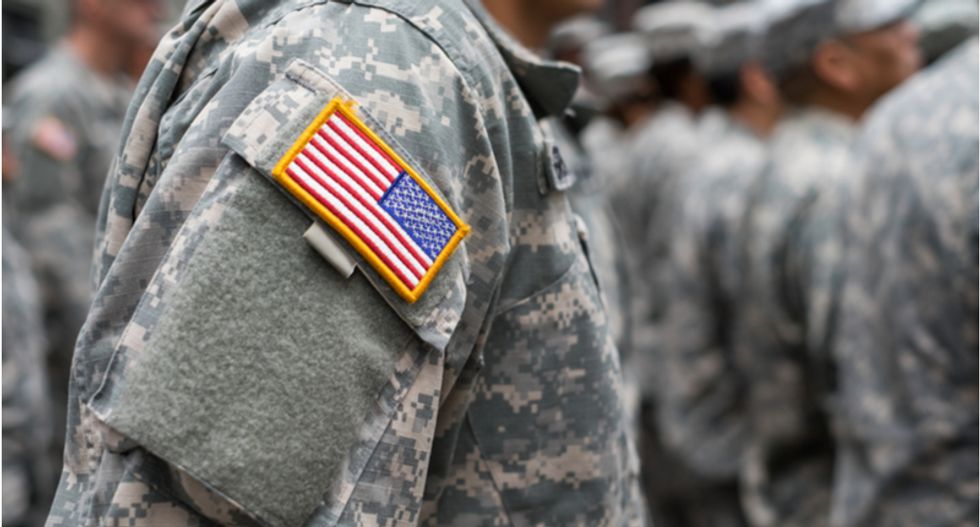 According to a report from USA Today, an unpublicized memo from the Pentagon has ordered the shuttering of Stars and Stripes, a newspaper serving American troops since the Civil War. The memo wants a plan that “dissolves the Stars and Stripes” by Sept. 15 including "specific timeline for vacating government owned/leased space worldwide.”

"The memo ordering the publication’s dissolution claims the administration has the authority to make this move under the president’s fiscal year 2021 defense department budget request," USA Today's Kathy Kiely reports. "It zeroed out the $15.5 million annual subsidy for Stars and Stripes. But Congress, which under the Constitution has the power to make decisions about how the public’s money is spent, has not yet approved the president’s request."

Fifteen senators, including combat veteran Tammy Duckworth, (D-IL), and four Republicans, called on Defense Secretary Mark Esper to “take steps to preserve the funding prerogatives of Congress before allowing any such disruption to take place.” Sen. Lindsey Graham (R-SC) is also speaking out too.

“As a veteran who has served overseas, I know the value Stars and Stripes brings to its readers,” he wrote.

"I would hope decision makers actually served a day in uniform and knew how important [Stars and Stripes] is for troops to stay in touch with home and how it provides a sense of normalcy during deployments or while stationed overseas," he explained on Twitter.

Another Army veteran, Paul Rieckhoff, said shuttering Stars and Stripes was "a glaring example of Trump’s disdain for the military and the press combined."

Navy veteran Keith Humphrey said the news was "unbelievable." Stars and Stripes "was my lifeline to the world (home) during long deployments," he noted.

Read the full story over at USA Today.

(Disclaimer: From 2000-2003, Raw Story publisher Roxanne Cooper served as marketing and advertising director for Stars & Stripes in their Tokyo and Washington DC offices)