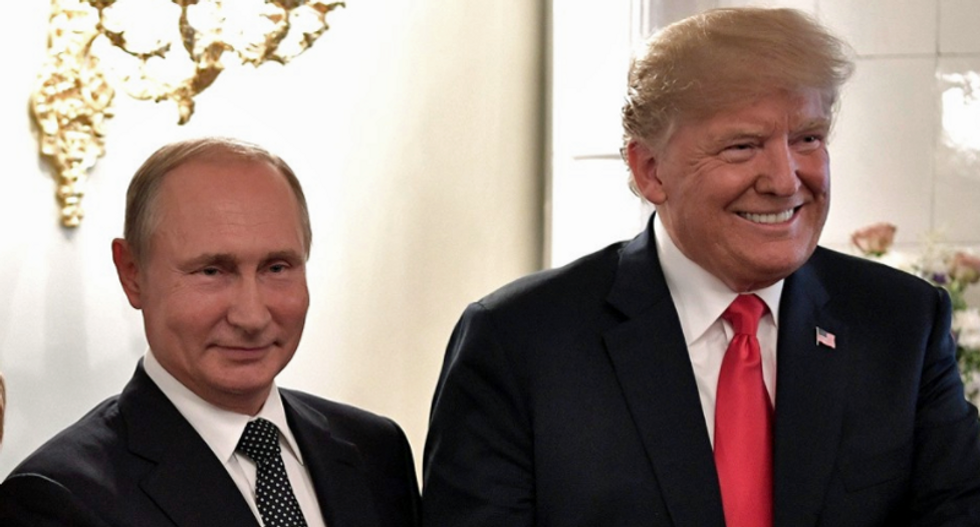 President Trump and his surrogates continue to hammer away at the narrative attacking Joe Biden and his son, Hunter, asking why no one is questioning their alleged receiving of millions of dollars from the wife of Moscow’s late mayor Yury Luzhkov. But according to a new report from POLITICO, Trump himself sought to do business with Luzhkov’s government in the late 1990s.

"[Trump's] attempts to build an underground mall in Moscow and renovate two major hotels there were part of a broader push to secure high-profile real-estate deals in Russia, which Trump was still pursuing as recently as 2016 with a proposal for a Trump Tower Moscow," the report states.

But on Sunday, Trump claimed that he “didn’t have anything to do with Russia.”