Trump's USPS slowdown has devastated small businesses 'like somebody turned off a switch': report 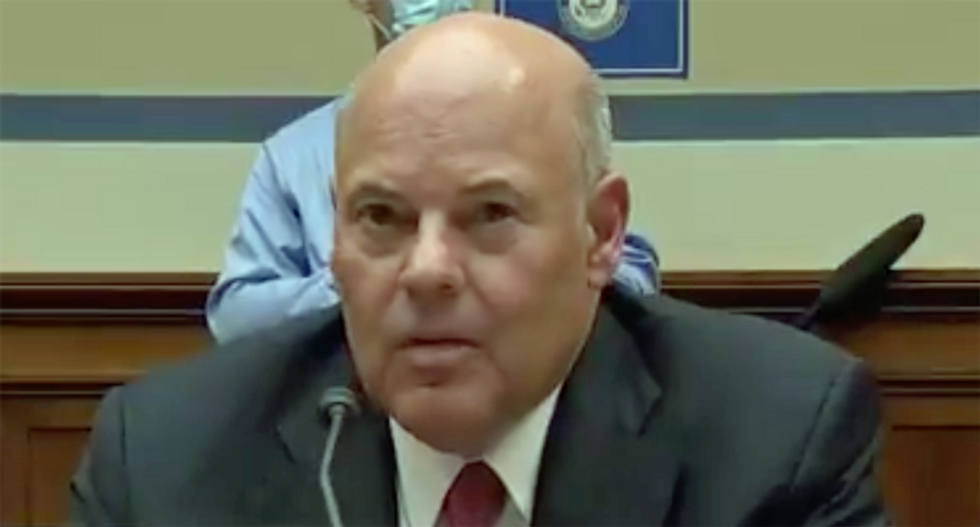 On Monday, USA Today explored how the recent Postal Service slowdown, seen since the takeover of President Donald Trump's new postmaster general Louis DeJoy, has crippled small businesses that rely on mail delivery for their services.

"On-time handling for first-class mail has declined since June, according to an August report from the Postal Service," reported Aimee Picchi. "A separate August report from Senator Gary Peters of Michigan, a Democrat, found that delayed mail items more than doubled at the Postal Service Michigan Metroplex, a major sorting facility, after DeJoy stepped into his role. Peters said his office heard from more than 700 businesses as part of his investigation."

One store hurt by the changes is NobleSpirit, a collectibles store in Pittsfield, New Hampshire.

"Joe Cortese says his company ... relies on the U.S. Postal Service to ship thousands of packages containing stamps and collectibles each year. But starting in June, he and his wife, Polly, began noticing problems with shipments," said the report. "Customers have contacted his company to ask about the progress of a package, and in some cases, asked for refunds. Sales have softened since the delivery delays began this summer, which Cortese suspects are due to weakening customer confidence that they’ll receive packages on time."

“When we have something that has value, we are mindful of the progress it is making,” said Cortese. “Packages that would take two, three, or four days were literally taking three weeks, even four weeks ... It was like somebody turned off a switch.”

DeJoy has faced questioning in Congress over the delays, and over reports that mail sorting machines have been removed and dismantled at facilities around the country. He has maintained that the removals were authorized before he took office, and that he has no plans to reinstate the equipment because it isn't necessary.