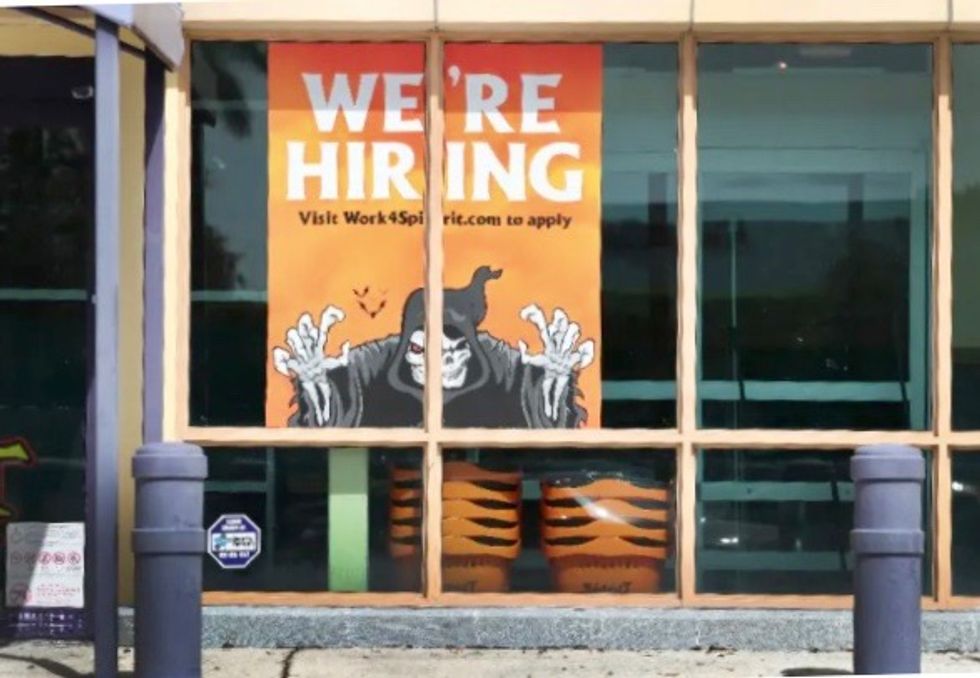 The report was above analysts' expectations and came ahead of Friday's release of the September unemployment rate by the Labor Department, the last before voters decide whether to give President Donald Trump a second term in the November election.

The business shutdowns beginning in March to stop Covid-19 did grievous harm to the economy but ADP showed recovery in hard-hit sectors like leisure and hospitality, which added 92,000 jobs, and manufacturing, which added 130,000.

However, despite the report's health, the Labor Department has been reporting weekly jobless claims hovering at levels well above the single worst week of the 2008-2010 global financial crisis, and Rubeela Farooqi of High Frequency Economics warns the employment crisis may not be over yet.

"The rebound in economic activity has been more muted recently and the risk remains that full recovery of jobs -- especially in the service sector -- will be a prolonged process, one that is primarily dictated by the virus," she said.

The services-providing sector made up the bulk of the hiring gains, with 552,000 jobs added, while goods producers added 196,000.

Economists view the ADP data as a preview of the monthly Labor Department employment report due out Friday that encompasses both private and government hiring.

Ian Shepherdson of Pantheon Macroeconomics said the ADP data predicts a gain of 950,000 private sector jobs in the Labor Department report, which would be less than August.

He warns other indicators "point to significantly weaker payrolls in October, and perhaps even the first outright decline since April."