US slaps sanctions on Iran judge over wrestler's execution 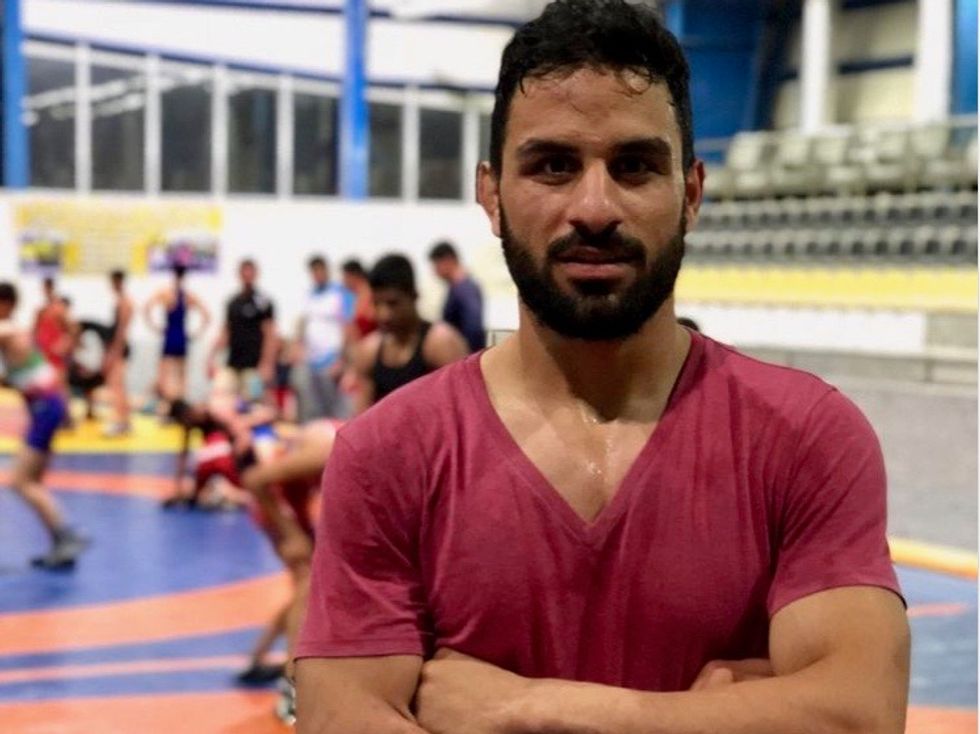 The United States on Thursday imposed sanctions on an Iranian judge who sentenced a wrestler to death over his role in protests -- an execution that triggered international outrage.

Navid Afkari, 27, who had won national competitions, was hanged earlier this month after being convicted of murder during demonstrations two years ago in the southern city of Shiraz.

The United States said it was taking action against Judge Seyyed Mahmoud Sadati, voicing alarm over allegations that Afkari was tortured in custody to force a confession.

"His killing was an unconscionable act," Secretary of State Mike Pompeo said in a statement.

"The United States calls upon all nations to promote accountability for this regime by imposing sanctions like the ones announced today."

The State Department also imposed sanctions on Judge Mohammad Soltani over sentences handed to members of the Baha'i faith, which faces wide restrictions in Iran.

"The actions taken today by the United States expose Iran's Revolutionary courts and their judges for what they really are: tools designed to enforce the Iranian regime's brutal ideology and suppress dissent," Pompeo said.

Under the sanctions, the United States will freeze any assets on its territory linked to the two judges as well as two prison systems.

The move also makes it a crime in the United States to conduct financial transactions with the two men.

Afkari's execution triggered widespread revulsion including from countries that hope for a more stable relationship with Iran.

Iran summoned Germany's ambassador after the embassy tweeted that the execution violated Afkari's legal rights and was meant to "silence opposing voices."