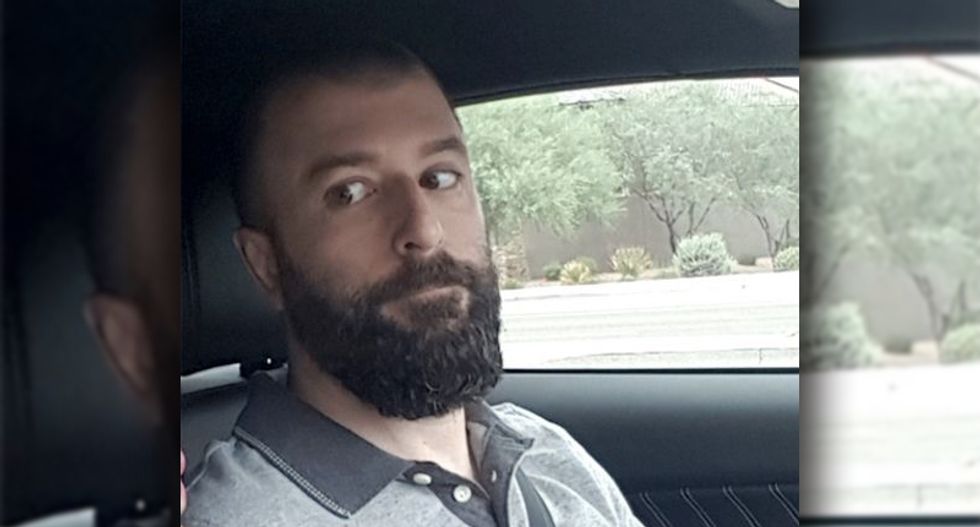 VICE news broke a report that the United States Special Forces hired neo-Nazis as military contractors and paid them with taxpayer dollars.

The Base, one of the most violent neo-Nazi terror groups in decades, was paid by the Pentagon while working on "counterterrorism" in 2014. Hired under SOCOM, the Special Operations Command, 47-year-old New Jersey native Rinaldo Nazzaro had top-secret security clearance and was responsible for briefing special forces officers fighting in the Middle East.

According to a BBC report about militia groups grooming youth, Nazzaro was cited an "FBI analyst" and a "Pentagon contractor."

“[I did] multiple tours in Iraq and Afghanistan over five years,” Nazzaro claimed in May 2019. He called himself "a targeter" and "a contractor," at Victory Base Complex and other bases around Baghdad and northern Iraq.

"An international terrorist leader who was once a specialist in combatting jihadist terrorism turning his expertise around and aiming it at the U.S. government speaks to the growing professionalization of the far right as it transforms into a dangerous national security threat on American soil," said VICE.

The Base is one of the terror groups in the U.S. attempting to start a violent race war. SOCOM said they were unable to find information on Nazzaro and Nazzaro refused to "confirm or deny" his work.