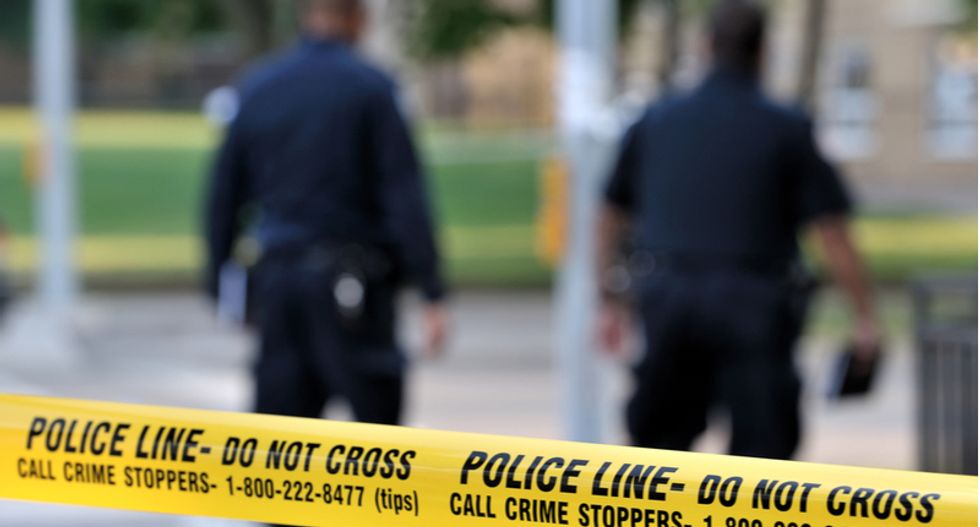 A 13-year-old Utah boy with autism is still recovering in the hospital after being shot several times by police, KUTV reports.

Linden Cameron was wounded in his shoulder, both ankles, intestines, and his bladder. Speaking to KUTV, Linden's mother Golda Barton said that she called police and asked for a crisis intervention team because her son was having a "mental breakdown."

"This is how to deal with people with mental health issues," she said. "So, you call them, and they're supposed to come out and be able to deescalate a situation using the most minimal force possible."

Barton said she informed officers that her son was not armed and is simply a "kid who doesn't know how to regulate" his emotions. But according to her, less than five minutes after officers entered her door, she heard them ordering her son to "get down on the ground" followed by several gunshots.

Additionally, Barton said that after officers opened fire, one officer put his hands on his head in disbelief and said, "He's just a child, what are you doing?"

"While the full details of this incident are yet to be released as an investigation takes place, I will say that I am thankful this young boy is alive and no one else was injured," the statement read. "No matter the circumstances, what happened on Friday night is a tragedy and I expect this investigation to be handled swiftly and transparently for the sake of everyone involved."