WATCH: Bob Woodward grilled on HBO about Trump supporters being disconnected from reality on COVID 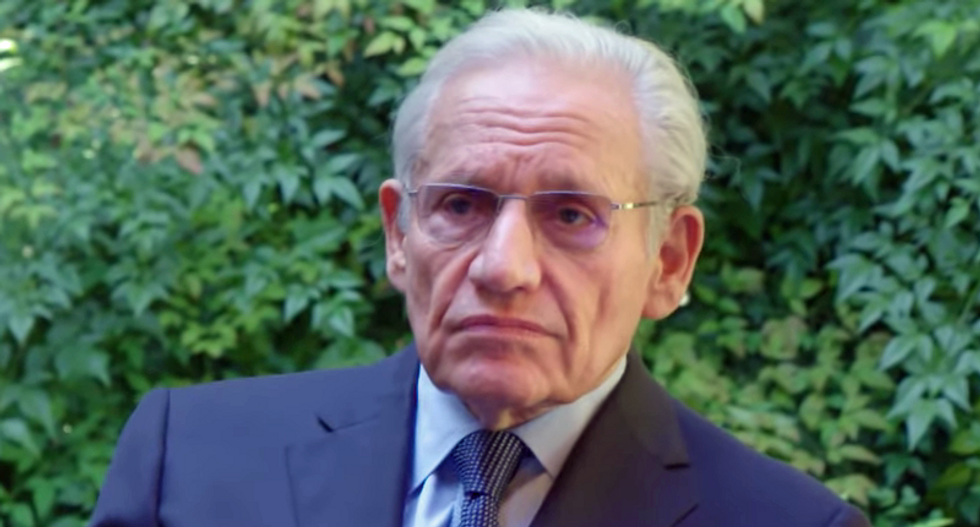 Pulitzer Prize-winning journalist Bob Woodward was taken to task for failing to warn Americans that Donald Trump's public statements on coronavirus were the exact opposite of what he actually believed.

Axios reporter Jonathan Swan interviewed Woodwood on "Axios on HBO" for an episode that aired on Monday.

Swan noted Woodward recorded Trump admitting that COVID was dangerous on March 19th, but instead of immediately warning America by publishing the bombshell, he saved it for his book Rage -- which was published on September 15th.

Woodward claimed that the world already knew the facts on coronavirus by the 19th of March, but Swan pushed back and pointed out that many of Trump's supporters ignore reality and instead trust Trump -- even when his views are not backed up by science or reality.