WATCH: Woman calls cops on Black Census worker for 'being in front of my neighbor's house' 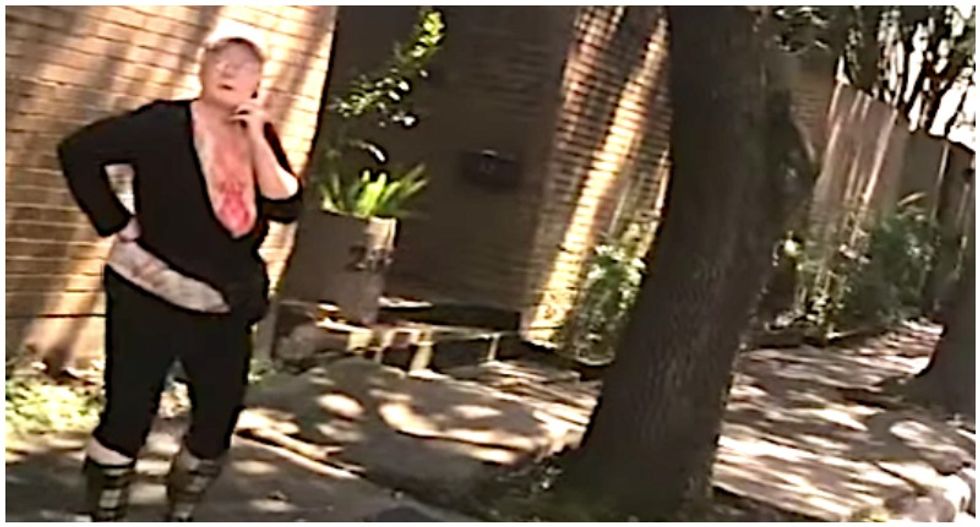 Another 'Karen' video is circulating on social media, this time showing a woman saying that she's calling the police on a Black man in her neighborhood, who also happens to be a U.S. Census Bureau worker.

During the confrontation, the man filming the video tells the woman that he's simply minding his own business. Nevertheless, the woman complains that he's "in front of my neighbor's house" and tells him to leave because he doesn't "have a reason to be here."

The woman also accuses the man of trying to "make a political statement."

When police arrive on the scene, one of the officers can be heard saying the woman "does this all the time" due to "psychiatric issues."

Watch the video below in two parts: