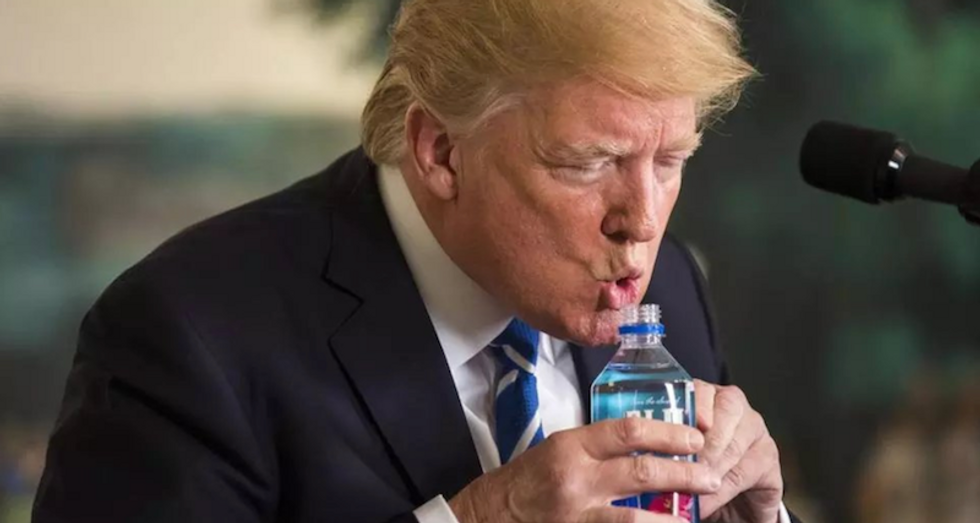 According to the mental health expert, she only spoke out against Trump because she felt it was important enough for the safety of the public that she address Trump's mental capacity. There's no reason for her to do the same for Biden as he isn't a threat to the public safety.

"To those who keep sending me Joe Biden clips: I am not a political commentator who does tit-for-tat evaluations of 'both sides.' I am a medical professional who ONLY comments on matters serious enough to affect public health," Lee tweeted Tuesday.

If it is such a huge concern for Trump supporters to have confirmation of mental stability she suggested an option for them.

"Some superficial problems of little concern can look dramatic to the untrained eye. If anyone wishes to be sure, the Trump side might officially request an evaluation. But there is nothing so far that raises serious and dangerous concerns warranting our speaking on our own," Lee explained.

Trump has never been given a cognitive health evaluation by a trained mental health expert. He has taken a short Q&A from his former personal physician who is now running for Congress as a Republican.