'You could die!' CNN's Camerota shocked when Trump supporter tells her he won't take any vaccines 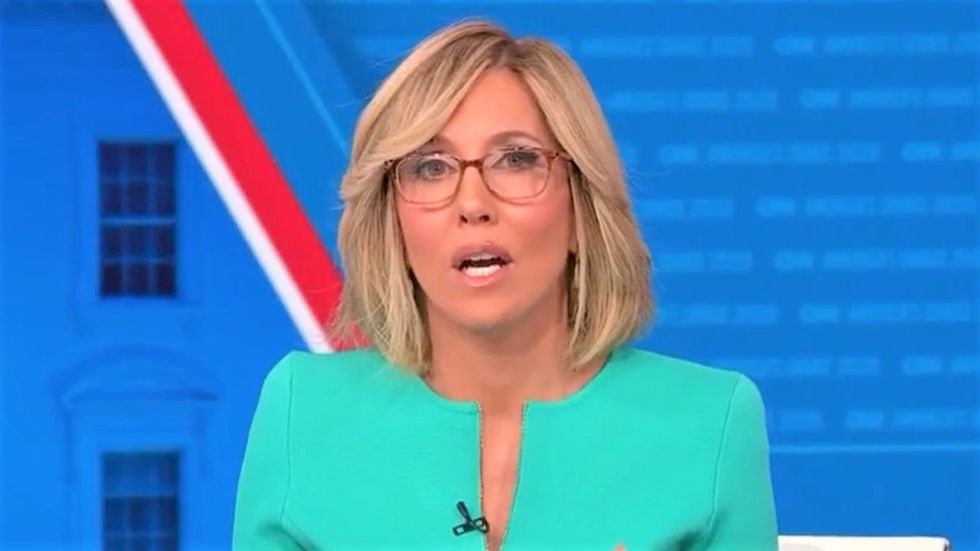 CNN host Alisyn Camerota expressed shock on Thursday when a supporter of President Donald Trump told her he didn't want to take any vaccines, regardless of whether the president gave him their seal of approval.

During a voter panel discussion about the president's response to the novel coronavirus, Camerota asked a group of three Biden voters and three Trump voters if they would be comfortable taking a vaccine that was released this year -- and five of them said that they would not.

While some of the panelists said they were simply worried that the vaccine was being rushed out the door to help with the president's election, Florida Trump supporter Sean Roberts said he didn't take any vaccines.

"I'm just not comfortable, myself in taking vaccines," Roberts said. "I'd rather go just the all-natural way of like, okay, if I get it, I push through and hopefully I'll get to the other side."

Camerota seemed surprised by this statement.

"That is a big risk," she said. "I mean, obviously, you could push through or you could die."

"That is true," Roberts admitted. "But I just think that if we constantly are taking vaccine, then our systems don't know how to fight these things."