'You suck!' Midwestern 2016 Trump voters revolt over his handling of health care and COVID-19 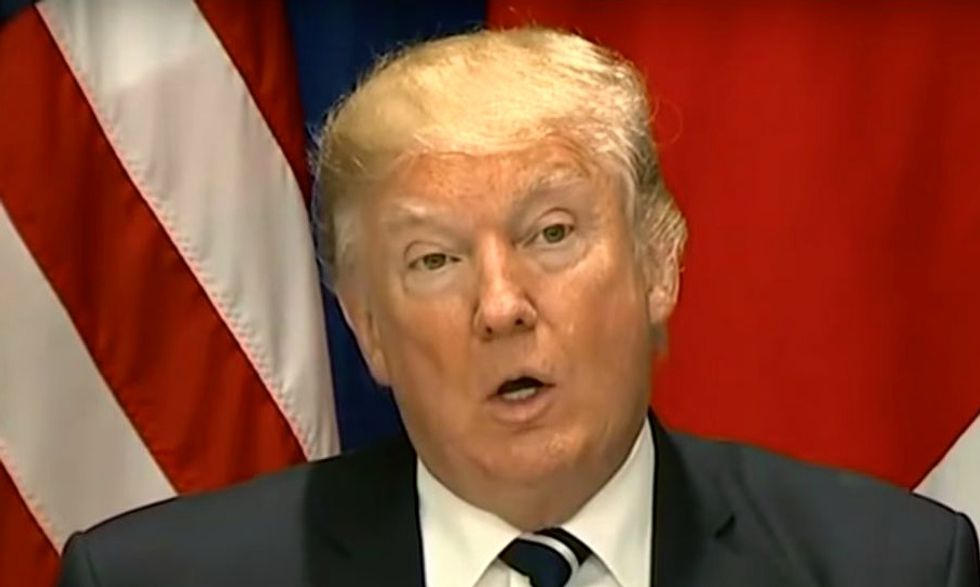 A focus group of voters from the Midwest who backed President Donald Trump in 2016 recently told pollster Stanley Greenberg that they feel let down by the president's handling of health care, which they say has only grown less affordable since his victory in 2016.

Writing in The American Prospect, Greenberg documents how these voters took a chance on the president in part because the landmark Affordable Care Act passed under former President Barack Obama had not lived up to its promises.

"[It] costs a lot of money and doesn’t pay for much of anything," said one woman, describing the health care policies available on the Obamacare exchanges.

However, these same voters have been dismayed by Trump failing to deliver on his campaign promise of giving Americans better health care, and this perception has only been exacerbated by the president's handling of the COVID-19 pandemic.

“It’s just embarrassing to have a country with the highest COVID cases, highest COVID deaths,” said a man in Michigan. “We’re supposed to be the leader in the world and we completely fumbled the ball on this.”

A voter from Ohio, meanwhile, described Trump's performance in even blunter terms.

“You are everything that is wrong with America, you have effectively ruined this country,” she said. “Congrats, you suck.”

Read the whole report on the focus group here.