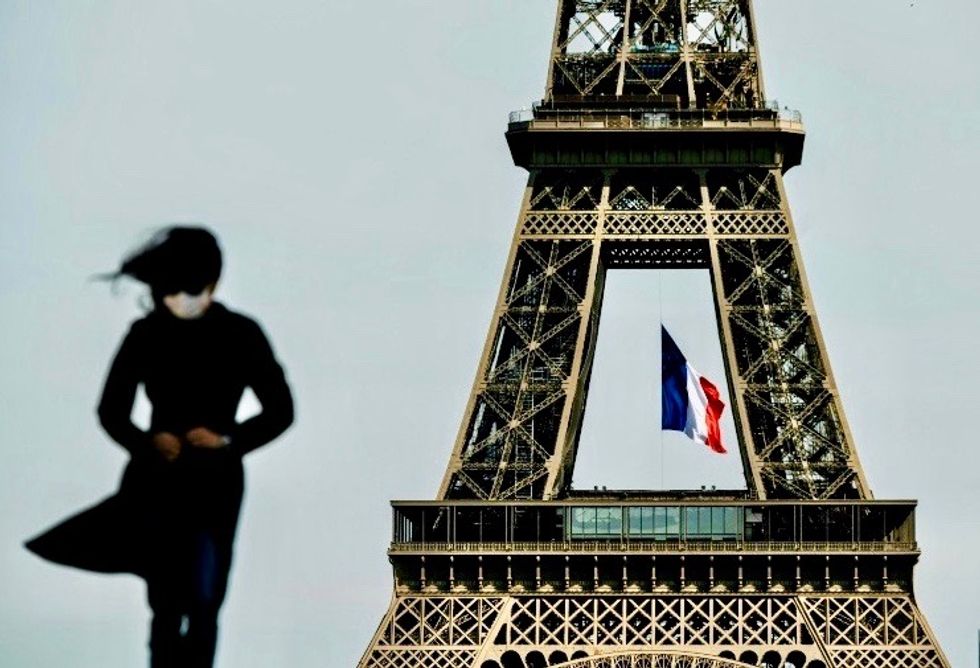 French President Emmanuel Macron responded to the record cases saying there would be new restrictions put in place to curb the virus's spread.

On Tuesday, the proportion of intensive care unit beds in the Paris region occupied by Covid-19 patients reached 40 percent.

French authorities put Paris and three neighbouring areas on the top Covid-19 alert level on Tuesday – with the city’s iconic bars and cafés shut down for two weeks to try to stem the virus, although restaurants have been allowed to remain open.

Minister of Labour Élisabeth Borne had on Tuesday urged those who can do so to work from home “as much as possible”.