Anderson Cooper slams Trump for targeting Fauci at 'bread and circuses' rally: 'The strategy of a weak little man' 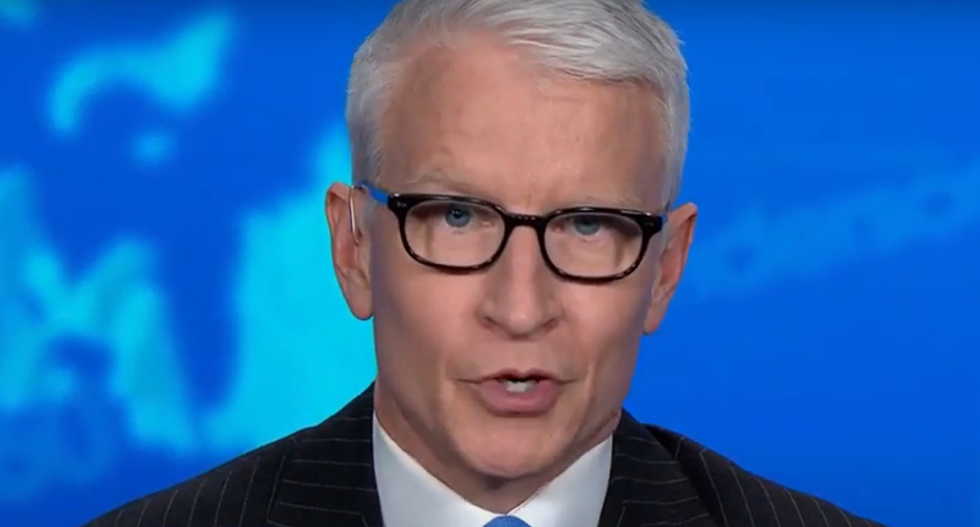 On CNN Thursday, anchor Anderson Cooper tore into President Donald Trump for his attack on Dr. Anthony Fauci at a rally earlier in the day.

"To get, you know, a crowd to boo Tony Fauci is just — it's such — it's just the strategy of a weak little man," said Cooper. "I mean, this is a guy — Tony Fauci is somebody who has dedicated his life, you know, he could have gotten a job at some pharmaceutical company and made a ton of money. He's dedicated his life on HIV/AIDS, fighting viruses and saving people's lives. And to have him booed by, you know, as if it's some sort of, you know, bread and circuses enjoyment for the president and for the people in that rally, I don't know, it's just so small and cheap and pathetic."