As Biden surges in polls, Fox Business host explains why a 'blowout win' will be 'good for Wall Street' 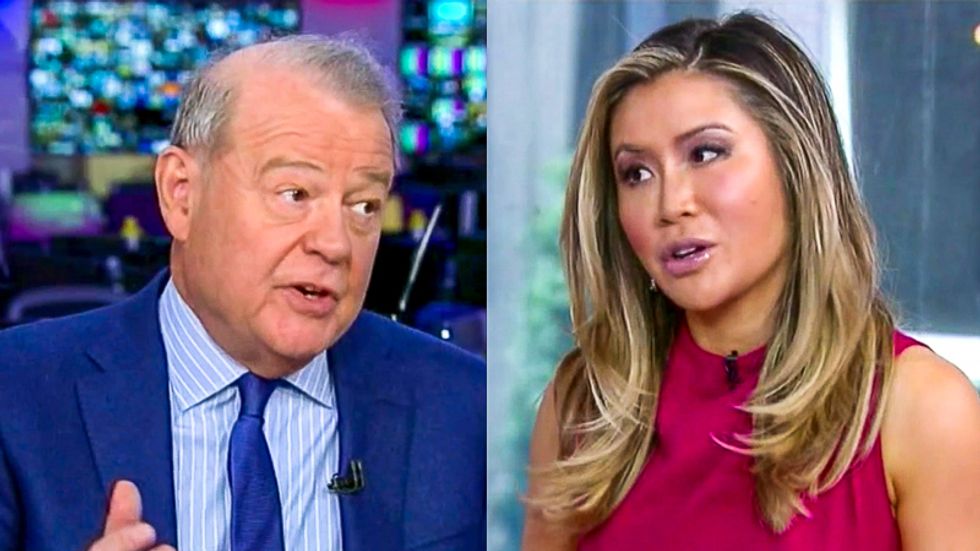 Fox Business host Stuart Varney reflected on Democratic nominee Joe Biden's surging lead in the polls and speculated that a "blowout win" against President Donald Trump would be "good for Wall Street."

As Trump was recovering from a COVID-19 infection at Walter Reed Medical Center on Monday, Varney found some good news in an improving stock market.

"This is on the fact that if there is a Biden presidency -- I know taxes will go up -- but also you'll get stimulus and hopefully some more spending by consumers," correspondent Susan Li explained on Varney's Fox Business program.

"That's coming out a lot today," Varney agreed. "Okay, you get Biden winning the White House and if the Democrats take back the Senate, yes, that eventually means tax increases but in the immediate future it means a massive increase in government spending. Because that's what they're going to do. And that will be good for Wall Street."

"Exactly," Li agreed. "And also the fact that there might not be a prolonged, shall we say, election uncertainty. That's also good for the markets as well."

"Well, if it was a blowout win for either side, that does give you a result much quicker," Varney added. "So you've got a lot of positives actually. The stimulus is still on the table. It ain't out of bounds yet. Possibility of real stimulus if the Democrats take the Senate. And that will be gigantic."