As Biden threatens in Georgia, Trump aims to turn out rural voters 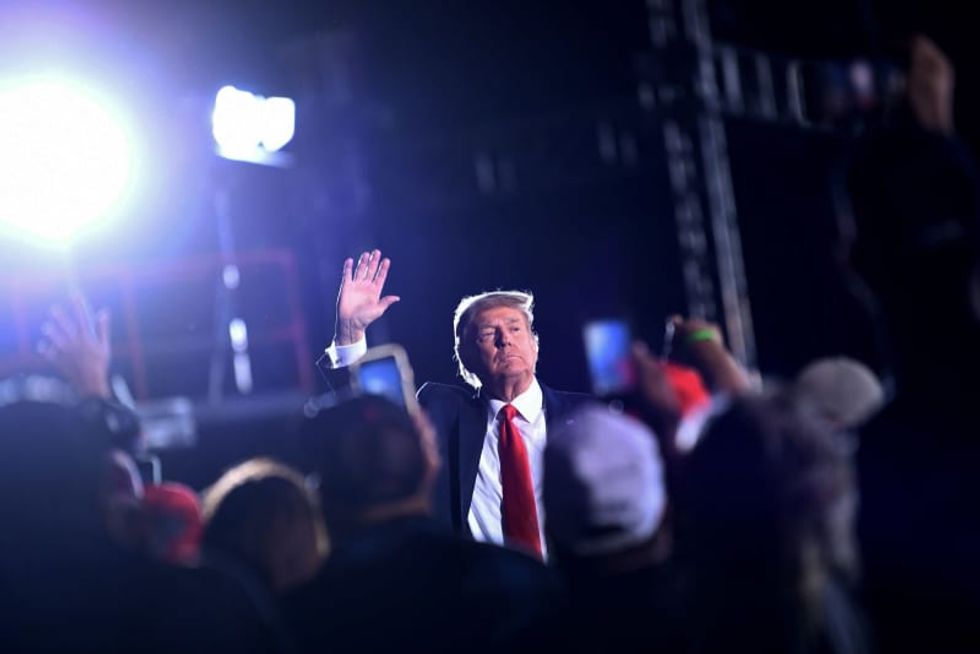 MACON, Ga. — Racing to squeeze more support from heavily Republican rural areas, President Donald Trump promised a “red wave” would crush Democrats in November and touted his administration’s agricultural programs at an outdoor rally that underscored Georgia’s tight race for the White House.Throughout his Friday speech to more than 1,000 supporters packing a Macon airport, Trump said he had no doubt Georgia would remain in the GOP column in November, despite polls showing Joe Biden threatening to become the first Democrat to carry the state since 1992.The president sprinkled his remarks with s...