Atlantic system likely to develop in next 5 days: hurricane center 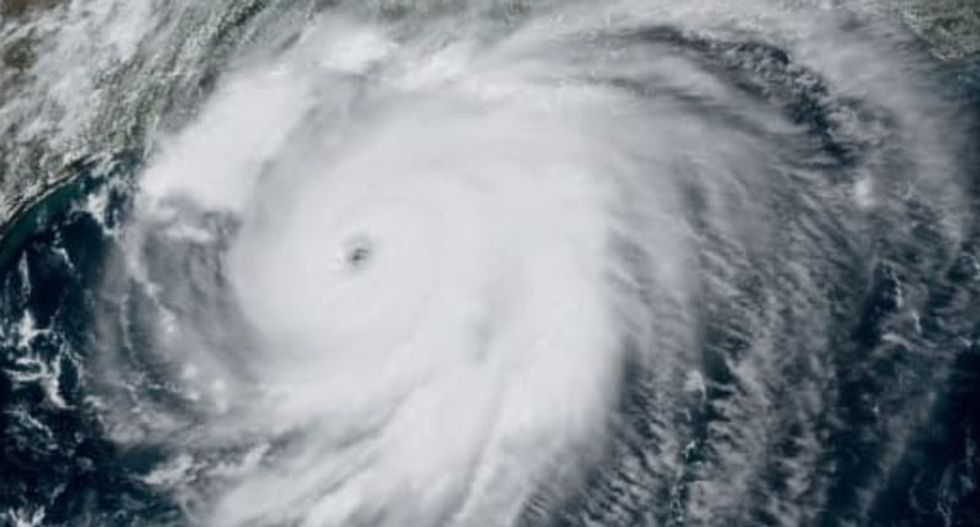 This NOAA/GOES satellite image shows Hurricane Laura in the Gulf of Mexico. (AFP)

FORT LAUDERDALE, Fla. — The National Hurricane Center is monitoring a new system in the mid Atlantic that has increased odds of development while anticipating a second system to appear in the southwestern Caribbean.The first, a broad non-tropical low pressure system, became better organized during the day on Friday and is located about 550 miles east-southeast of Bermuda, according to the 8 p.m. update from the hurricane center.Forecasters expect the system to develop into a subtropical depression to the southeast of Bermuda in the next few days. The system has a 60% chance of developing into ...