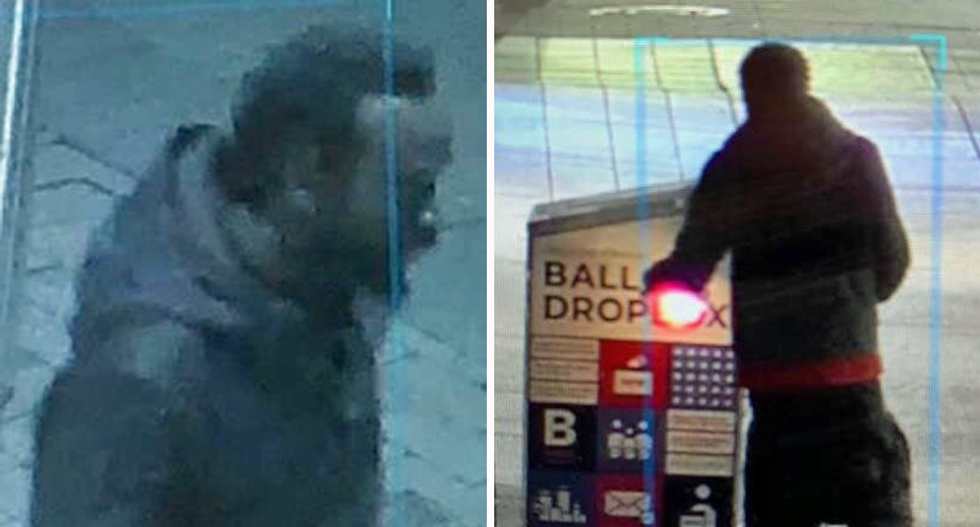 Officials are saying that a Boston ballot drop box was deliberately set on fire in a "disgrace to democracy," reported The Boston Globe. The incident occurred at a ballot drop box outside of the Boston Public Library in Copley Square early Sunday morning.

Secretary of State William F. Galvin said in a statement Sunday that he contacted U.S. Attorney Andrew Lelling’s office and asked that the FBI investigate the incident. He said he’s also urging local election officials around the state to increase security of their drop boxes, including employing drop box guards and video surveillance and to empty the boxes frequently.

There were 122 ballots inside the box and 87 were still to be counted. Affected voters were told replacement ballots would be mailed or that they could opt to vote in person.

In a joint statement, Boston Mayor Martin J. Walsh and Galvin called the fire “a disgrace to democracy, a disrespect to the voters fulfilling their civic duty, and a crime.”

“Our first and foremost priority is maintaining the integrity of our elections process and ensuring transparency and trust with our voters, and any effort to undermine or tamper with that process must be prosecuted to the fullest extent of the law,” the statement said. “We ask voters not to be intimidated by this bad act, and remain committed to making their voices heard in this and every election.”